Maggie Fruit, 21, was charged July 22 after complaints she abused a child.
WPVI
By 6abc Digital Staff 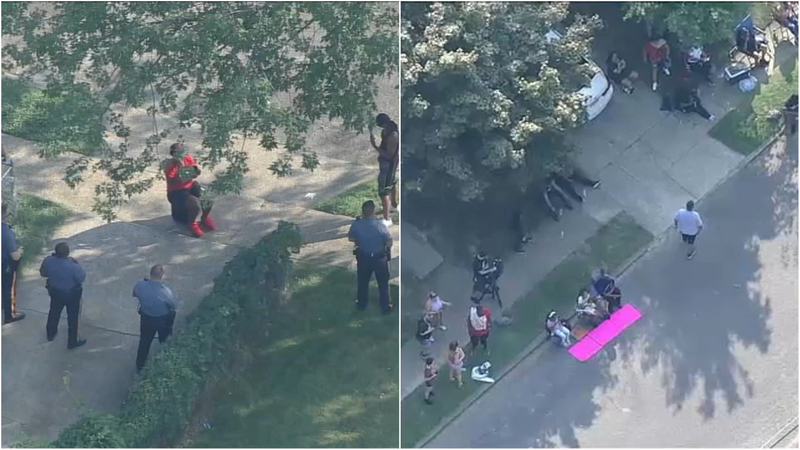 SOMERDALE, New Jersey (WPVI) -- A group of police officers in Somerdale, New Jersey had to stand guard outside of an accused child abuser's home during a protest on Tuesday.

Maggie Fruit, 21, was taken into custody last week after complaints she abused a child.

Officials said they received 911 calls saying a 1-year-old boy was being physically abused by Fruit at a day care on the 600 block of Chews Landing Road in Lindenwold.

According to the Camden County Prosecutor's Office, when Lindenwold police arrived on the scene they were shown surveillance video that captured the abuse.

"The defendant can be observed carrying the baby upside down, putting him onto a mat where she violently flips him from his back onto his stomach, she yanks his feet into the air forcing his head backwards on the mat. The defendant subsequently stuffs the child into a fitted sheet, closing the sheet and all sides around his entire body and tossing the baby back onto the mat."

A 1-year-old was taken to a nearby hospital to be checked out. The child was later released.

Police said a second child was also abused by Fruit just a half-hour earlier, but that child did not require medical attention.

Chopper 6 was over Fruit's home where protesters gathered Tuesday. 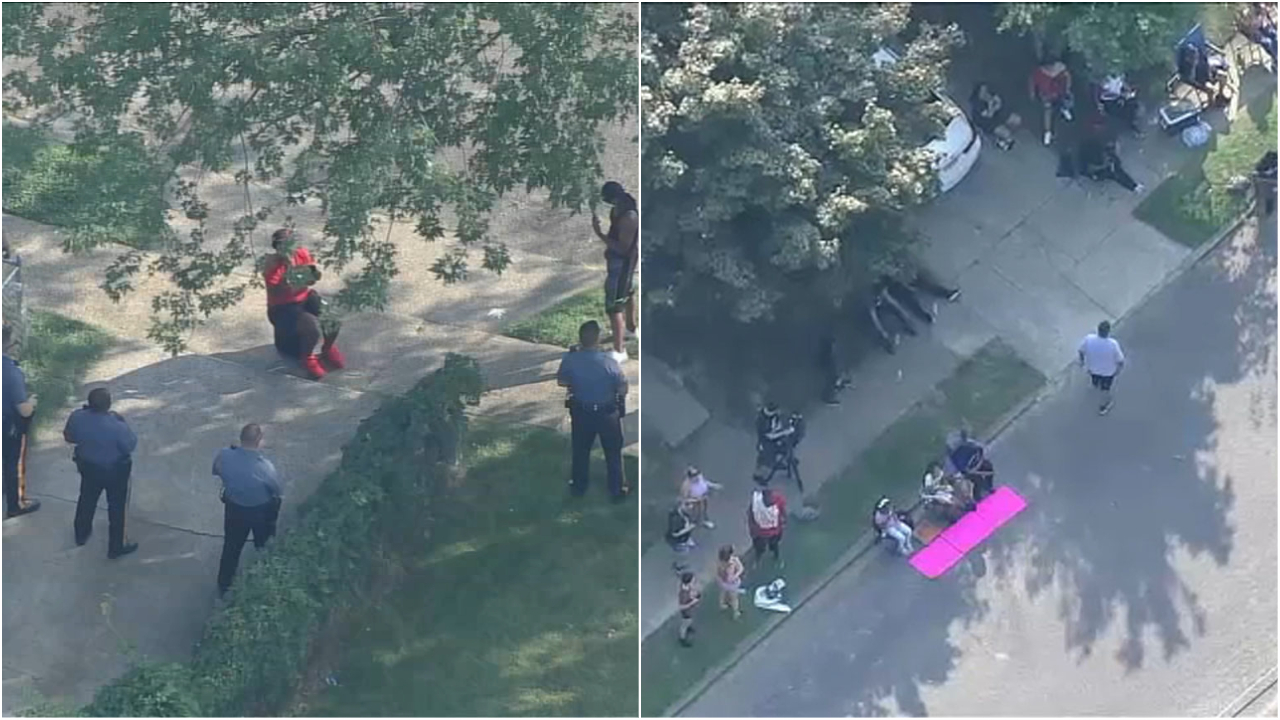 Fruit is now facing charges of first-degree attempted murder and third-degree endangering the welfare of a child.

According to NJ.com, a judge ordered her release with some requirements: she must report to court officials weekly by phone, have no contact with the day care, or work in any sort of childcare capacity as the case continues.

Fruit was an employee at the center for two months.