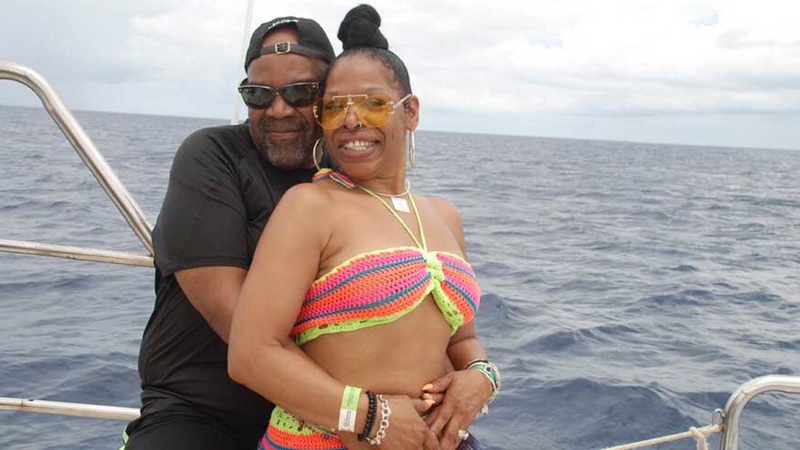 A couple from Prince George's County, Maryland, was found dead in their Dominican Republic hotel room on the day they were supposed to return to the U.S.

Compartimos Comunicado Oficial en relación al triste suceso de La Romana //
We would like to share our official statement in regards to the sad incident in La Romana. pic.twitter.com/H5Hhhp9NH3

The couple died of respiratory failure and pulmonary edema, according to a statement from the country's police obtained by CNN and other news outlets. Pulmonary edema is an uncommon condition in which the lungs fill with excess fluid.

Police said that medications meant to treat high blood pressure were found in the room and there were no signs of violence.

CNN reports that relatives told WBAL that the couple was engaged.

The U.S. Department of State confirmed the couple's deaths in a statement to ABC News.

"We offer our sincerest condolences to the family on their loss," a State Department official said. "We are in close contact with local authorities regarding their investigation into the cause of death. We stand ready to provide all appropriate consular assistance. The U.S. Department of State and our embassies and consulates abroad have no greater responsibility than the protection of U.S. citizens overseas. Out of respect to the family during this difficult time, we have no further comment."