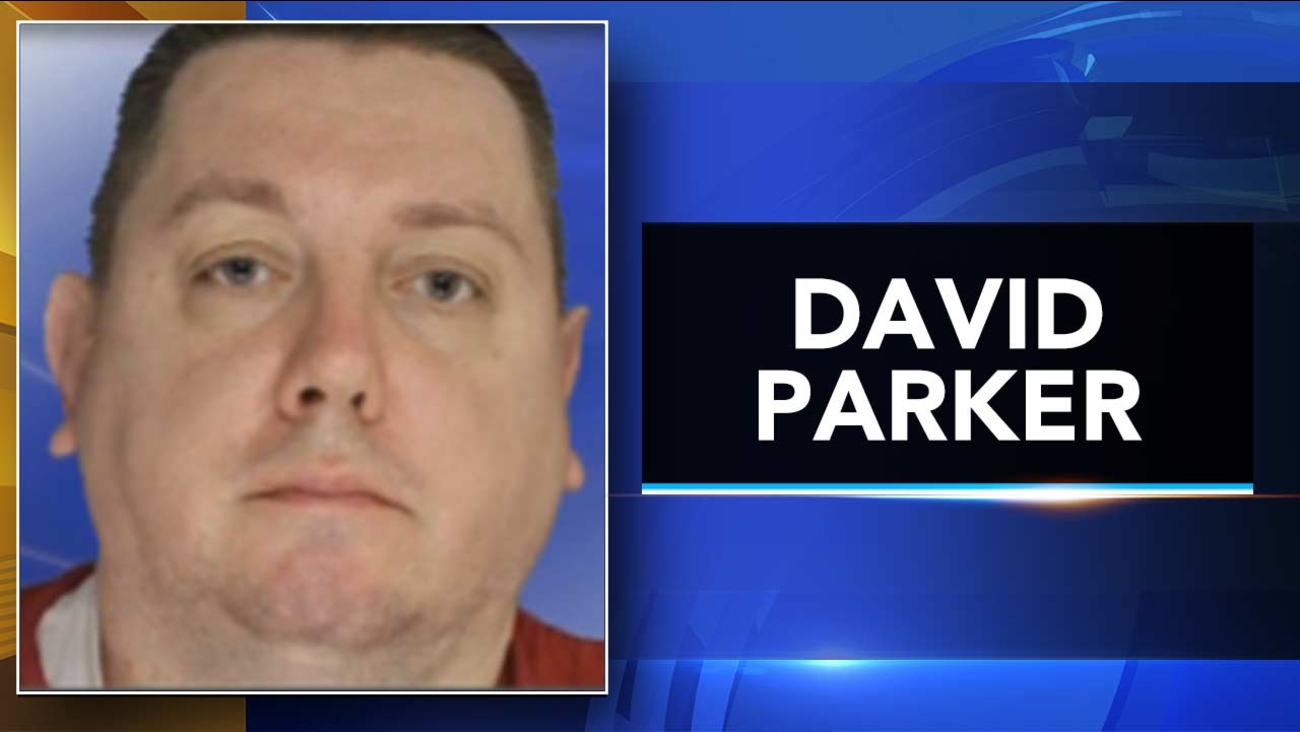 SCRANTON, Pa. (WPVI) -- One of six people charged with sexually assaulting a boy at parties where people wore animal costumes entered a plea deal in Pennsylvania.

David Parker of Saylorsburg pleaded guilty Monday to a single count of child sex trafficking in the agreement with prosecutors.

In return, prosecutors are recommending a 30-year sentence in federal prison. He faced life in prison if convicted at trial.

Parker admitted he brought the child to Luzerne County to be molested between June and August 2010.

Pennsylvania's attorney general says a fifth man has been arrested in a child predator ring, but the investigation isn't done yet.

The boy says he was forced to dress as "Tony the Tiger" at the parties where he was assaulted.

Attorney General Josh Shapiro has said the boy was abused for nearly eight years, starting in 2009.