WPVI
By 6abc Digital Staff and Bob Brooks
CHELTENHAM TWP., PA. (WPVI) -- A Philadelphia man has been arrested and charged in connection with a hit-and-run crash that left a woman dead in Cheltenham, Pennsylvania.

According to authorities, Terrell Russell, 25, has been charged in the September 27 death of 30-year-old Shanna Hurdle.

The crash happened on Cheltenham Avenue in the area of Ogontz Avenue around 8:13 p.m. 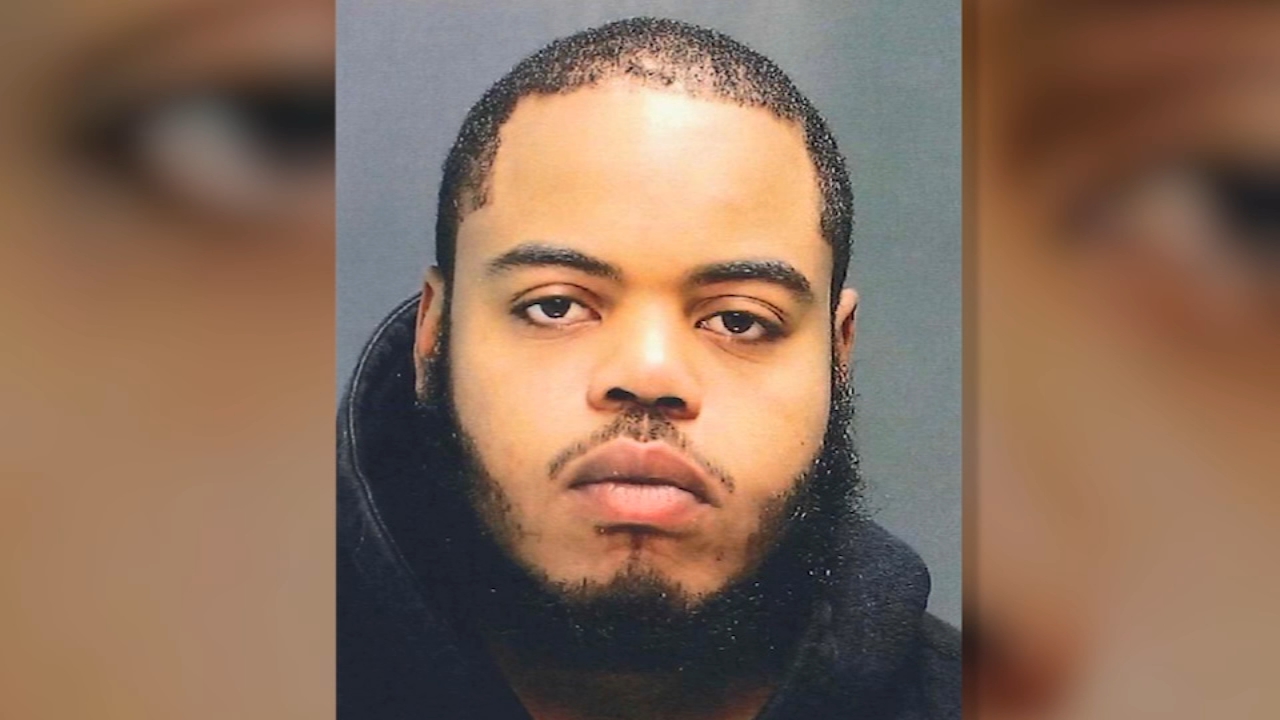 Police said Hurdle was struck while standing in the center left-turn lane and was thrown more than 150 feet.

"I just want justice. The person had no remorse when they left my child. No remorse at all," said Hurdle's mother, Stephanie Murdoch, on Monday night.

"We're going to leave it in the law's hands and God's hands. God is going to show us the way and he's going to reap what he sowed," said Murdoch's son, Walter Lawrence.

The criminal complaint states after Russell hit Hurdle, he initially stopped but then ran over her as he fled.

Cheltenham Township police are looking for the driver who is wanted for a hit-and-run on Sunday night that left a woman in her 30s dead.

"They treated my sister like a rag doll and that hurts. We're just going to hope for the best and I'll be here for my mom as much as I can," said Lawrence.

Investigators identified the striking vehicle as a white 2020 GMC Acadia and were able to track down Russell after obtaining a list of all GMC Acadia owners in the area, along with rental companies.

"This was an excellent investigation that combined high-tech investigative techniques with good old-fashioned police work to lead us to this defendant. I also want to thank the public for helping with tips following the release of the still images of the car we were looking for," said Montgomery County District Attorney Kevin Steele. "Our thoughts and prayers remain with the victim's family and can only hope that knowing who hit Shanna and then left the scene of her death helps them during this difficult time."

Russell is charged with leaving the scene of an accident involving death, tampering with evidence, failing to render aid, careless driving leading to an unintentional death and failure to notify police of an accident.

If losing their daughter and sister hasn't been hard enough, on Monday they found out Russell is already out of jail. Police confirm Russell was released on $50,000 unsecured cash bail.

"Now he has to come to court and he has to justify why he tried to fix the car and why he didn't turn himself in," said Lawrence.