Man burned while working on machinery in Delaware 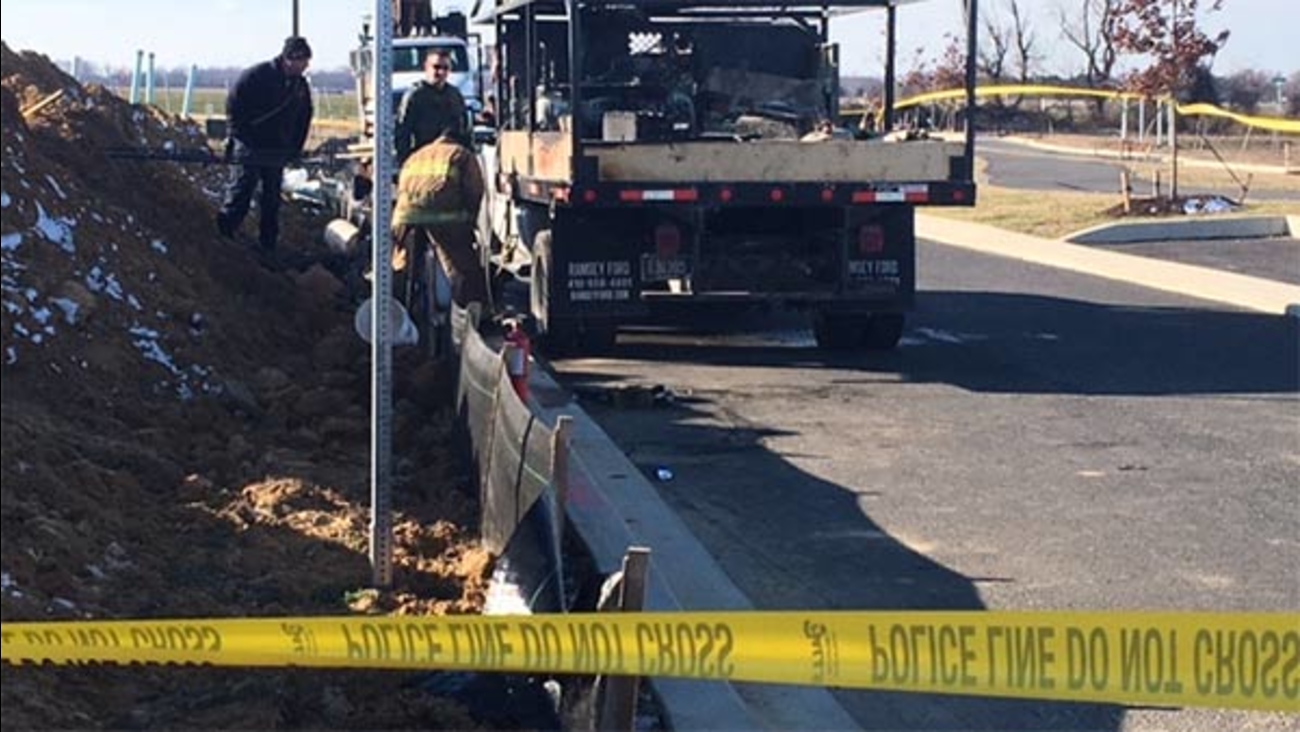 WPVI
ODESSA, Del. (WPVI) -- Crews were on the scene where a 21-year-old male was burned while working on a piece of machinery in Odessa, Delaware.

It happened around 8 a.m. Friday at a construction site in the Village of Bayberry near the intersection of North Bayberry Parkway and West Aristotle Avenue.

Officials say the fire began when the male was using an open flame to thaw frozen hose lines on a piece of machinery designed to coat concrete forms with an oil-based substance.

The hose broke and the liquid substance sprayed across the open flame and ignited, burning him.

The victim was flown to Crozer Chester Hospital in Chester, Delaware County for treatment.

He suffered 2nd and 3rd degree burns to approximately 40% of his body and is listed in critical condition.

Fire damage to the vehicle carrying the machinery was estimated at $5,000.