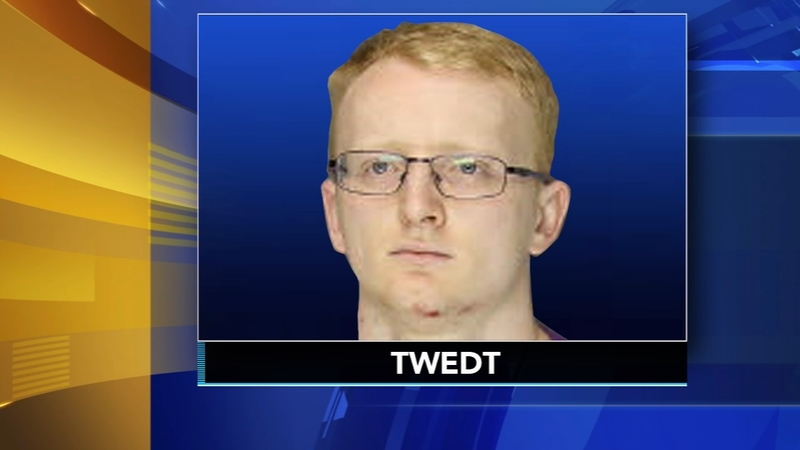 RADNOR, Pa. (WPVI) -- An arrest in Radnor is another reminder of how alleged criminals can get in touch with the younger generation. Nathan Twedt was arrested Thursday and charged with running a marijuana operation and using the messaging application Snapchat to allegedly orchestrate his drug deals.

Radnor Police Superintendent Christopher Flanagan says,"During the investigation, we learned that snapchat was used. The dealer had to be someone in his twenties, that's all we could figure out."

Snapchat is a messaging service that automatically deletes messages after a short time. While that slowed the investigation, police zeroed in on the 22-year-old.

Flanagan added, Officers then set upon him. We were able to do some buys from him and just today we were able to to do a drug buy and arrest him."

Linda Vines is a Radnor parent and has a daughter who goes to Radnor Middle School.

"As a parent, just makes you feel you have to be more vigilant and reminds us how vulnerable our kids are," she said.

Radnor Police say Twedt has been dealing to Radnor Middle School students for at least a year. How many students are unclear.

'That's one of our biggest questions. We want to find out how that is happening. That is our main concern with our drug task force," said Flanagan.

Twedt is a former Radnor school district student. No one answered the door at the home he shares with his parents on Old Oaks Road in Bryn Mawr.

Police are warning parents' need to be more vigilant in this digital age.

"if you see something. Say something. Stay involved in your kids lives. We are happy that someone came forward," said Flanagan.