Man shot and killed in Germantown; woman in custody 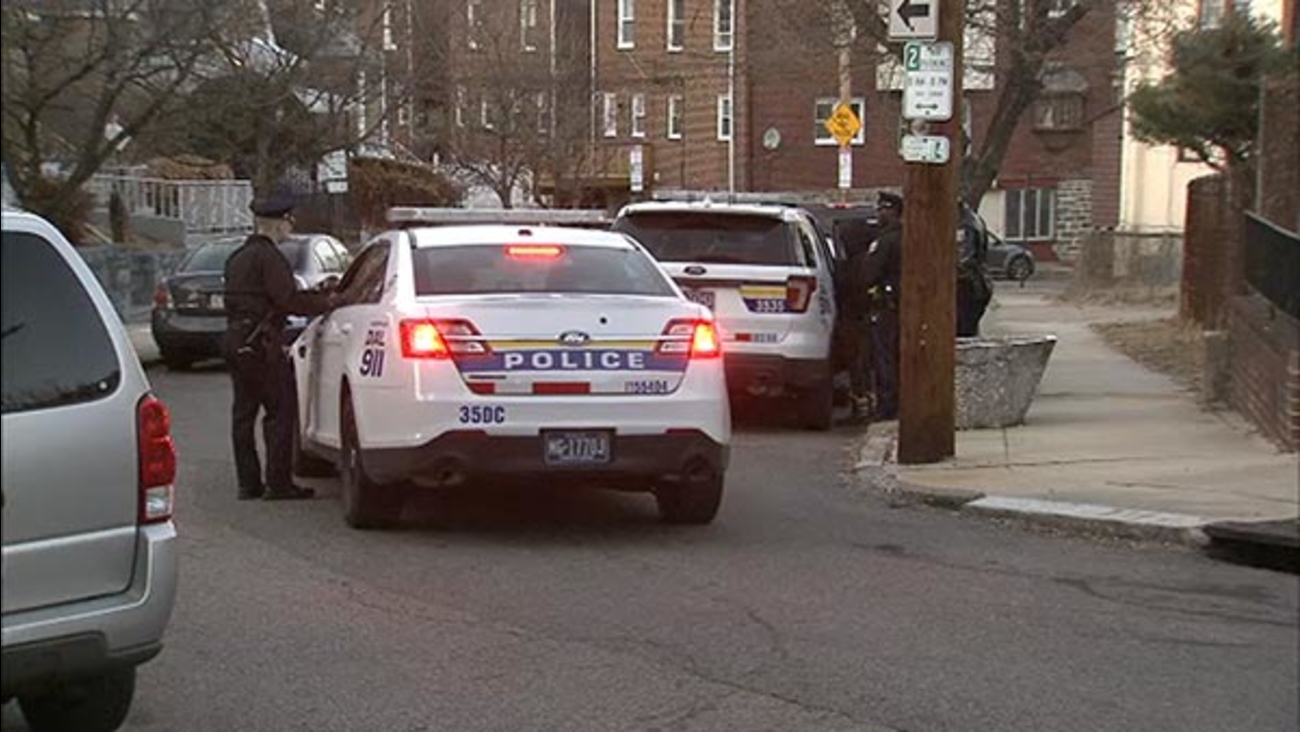 The 51-year-old man was shot in the head inside a residence.

He was taken to Einstein Medical Center but later died from his injuries.