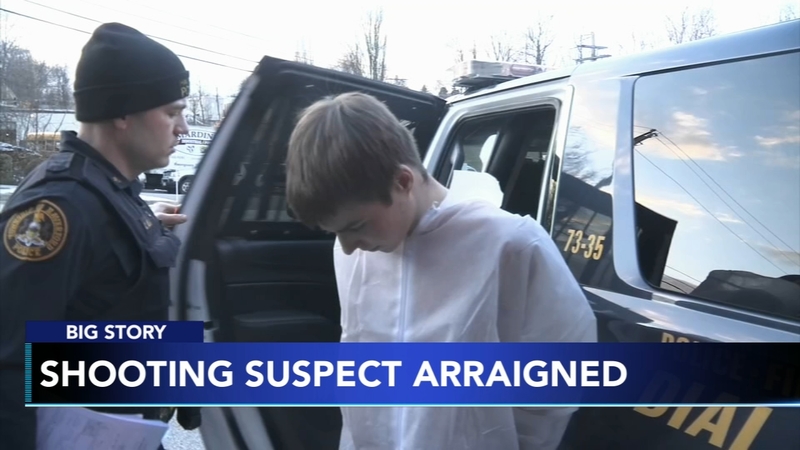 Haverford shooting suspect arraigned; to be tried as adult

HAVERTOWN, Pa. (WPVI) -- Police say a drug deal in Delaware County went bad leading to a high school student being shot in the face and a teenager taken into custody. 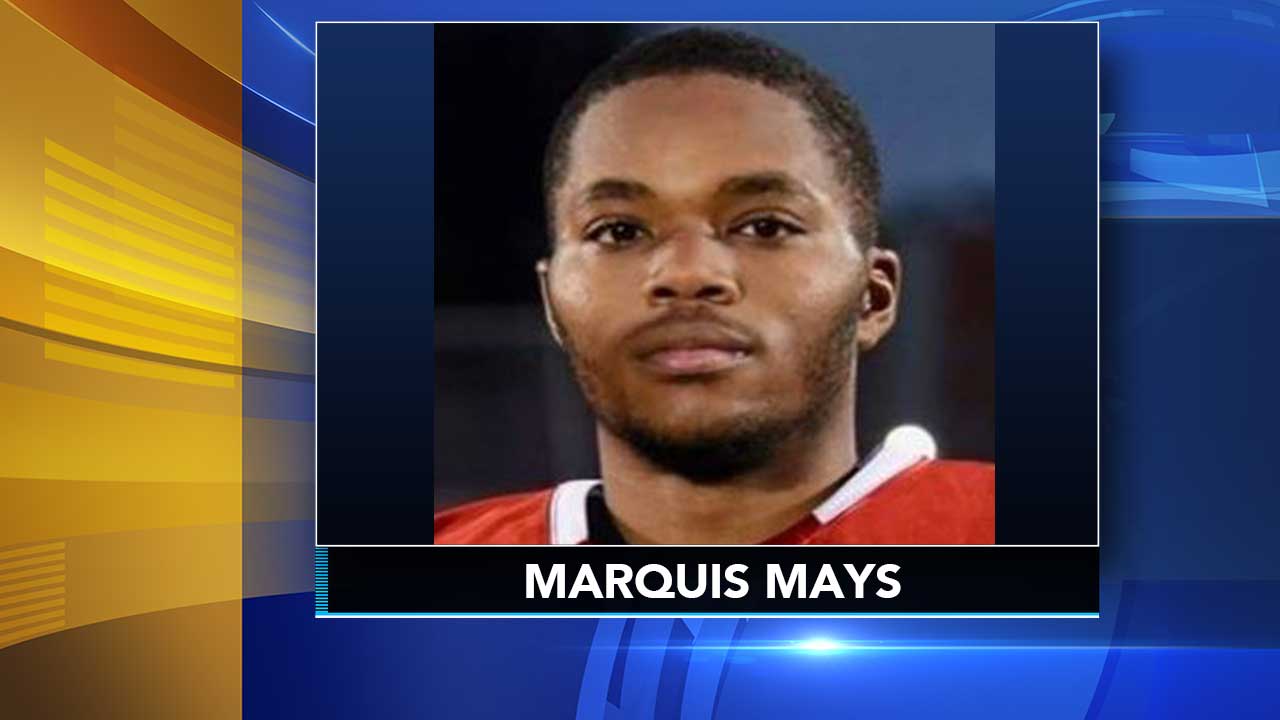 "Police officers found our victim lying on his back in the center of roadway with a gunshot wound to his face in a large pool of blood around his head," said District Attorney Katayoun Copeland in a press conference Wednesday.

James McCauley, 17, of the 100 block of Friendship Road in Haverford Township, is currently in police custody.

Police said McCauley is charged with criminal attempt to commit homicide, aggravated assault, recklessly endangering another person, firearms without a license, possession of an instrument of crime, and receiving stolen property.

The shooting happened around 8:15 p.m. Tuesday along Glen Gary Drive and Rose Tree Lane in Havertown.

Viola said it was determined that Mays and another male arranged to purchase one ounce of marijuana for $150 cash from three unknown male actors. The district attorney's office said the three males, including McCauley who was driving the car, arrived at the pre-arranged meet location.

The shooting victim entered the rear seat of the vehicle to purchase the one ounce of marijuana, according to investigators. However, during the exchange, one of the males in the rear of the vehicle became aggressive with the victim and a physical fight ensued between the individuals.

Police said McCauley then pulled out a black semi-automatic pistol and shot Mays in the face.

All the suspects took off running.

"It's tragic to have a shooting for an 18-year-old committed by a 17-year-old," Viola said. Police believe the gun used was stolen.

The crime has stunned police and residents. In fact, the chief says it's odd the shooting happening in the neighborhood.

"It doesn't happen. It's very, very odd that it happened in that neighborhood, a very residential neighborhood. We're concerned like everyone else would be," Viola said.

So far, police have not released the names of any other individuals involved in the shooting, but promise to get to the bottom of the crime.

Investigators say they were able to make a quick arrest thanks to the cooperation from the community who provided statements and surveillance video.

"A shooting just for $150 for a small amount of marijuana is extremely, extremely troubling for all of us," said Haverford Township Police Chief John Viola. "I mean what it takes someone to shoot somebody in the face over a $150 dollars to even think about it, that you can carry a gun in a violent nature, a 17 year old. It worries us."

McCauley is facing felony charges and will be charged as an adult.

Man shot in the head in Havertown as reported during Action News at 11 on February 12, 2019.