Man tries to smuggle $400,000 worth of liquid cocaine in shampoo bottles: Officials 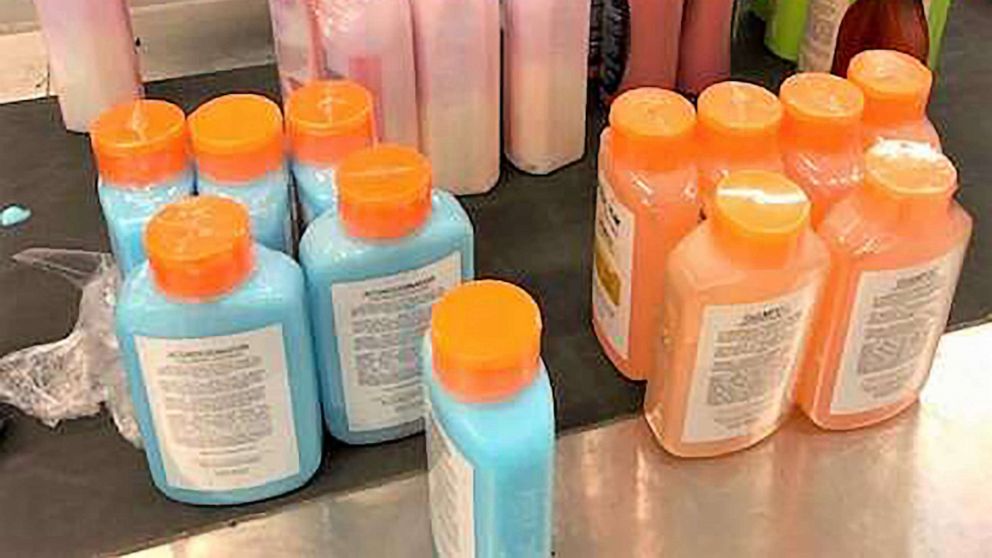 Officials on Wednesday stopped a man who was allegedly trying to smuggle 35 pounds of the drug in 24 full-sized bottles of shampoo, according to a release from U.S. Customs and Border Protection (CBP).

The 26-year-old man, who was not named, had stashed the liquid cocaine amid his clothing in his checked bag, CBP said.

Upon discovering the bottles, officers used a K-9 to examine them.

The K-9 confirmed there were narcotics inside the shampoo bottles, according to CBP.

The man was brought back to Colombia, where he is from, and the drugs were turned over to the Houston Police Department for further investigation.