PHILADELPHIA (WPVI) -- The Schuylkill River was slowly receding Wednesday morning but not before leaving much of Manayunk underwater after Tropical Storm Isaias left its mark.

The river crested just over 13 feet overnight, with viewer video showing it overflowing and spilled onto nearby train tracks and flooding SEPTA's Spring Mill Station in Conshohocken, which is served by the Manayunk/Norristown Regional Rail Line.

The Philadelphia Police Marine Unit brought rafts to the Main Street area in case they needed to make any rescues.

Outside the Manayunk Brewing Company, kegs could be seen floating in the water.

Businesses were not alone in dealing with the aftermath of Isaias.

Residents of the Apex Manayunk apartment complex were evacuated Tuesday evening as the rising Schuylkill River flooded the parking garage and first-floor units.

The Philadelphia Fire Department assisted in the evacuation effort that lasted several hours after Tropical Storm Isaias hit the region.

Initially, residents drove their cars from the garage to higher ground but when floodwaters became too dangerous to drive through. Firefighters sawed a wrought iron gate and helped push cars up an incline and through the opening.

Not everyone was so lucky.

Mikhil Pendota says his Toyota Camry, parked along Flat Rock Road, was one of several submerged in the floodwaters earlier in the day. He said no one told him the area was prone to flooding when he moved in eight months ago.

Philadelphia Fire Commissioner Adam Thiel said the complex needed to be evacuated because he expected floodwaters would make it impossible for anyone to get out of the buildings when the river crests overnight.

"Hurricane Irene, for those that remember, was 17 feet. There's been a lot of development here since then so we don't know how that's going to affect that area," said Thiel.

Debbie Naish and her family grabbed some essentials and their two dogs and will spend the night with friends. As a first floor resident, she expects her unit will be flooded but she took it in stride.

"It's just things. If there's nothing we learned during these very hard times is that people and lives matter and things are things," said Naish.

Thiel recommended residents living near the Schuylkill River pay attention to their warnings overnight and seek higher ground if necessary. 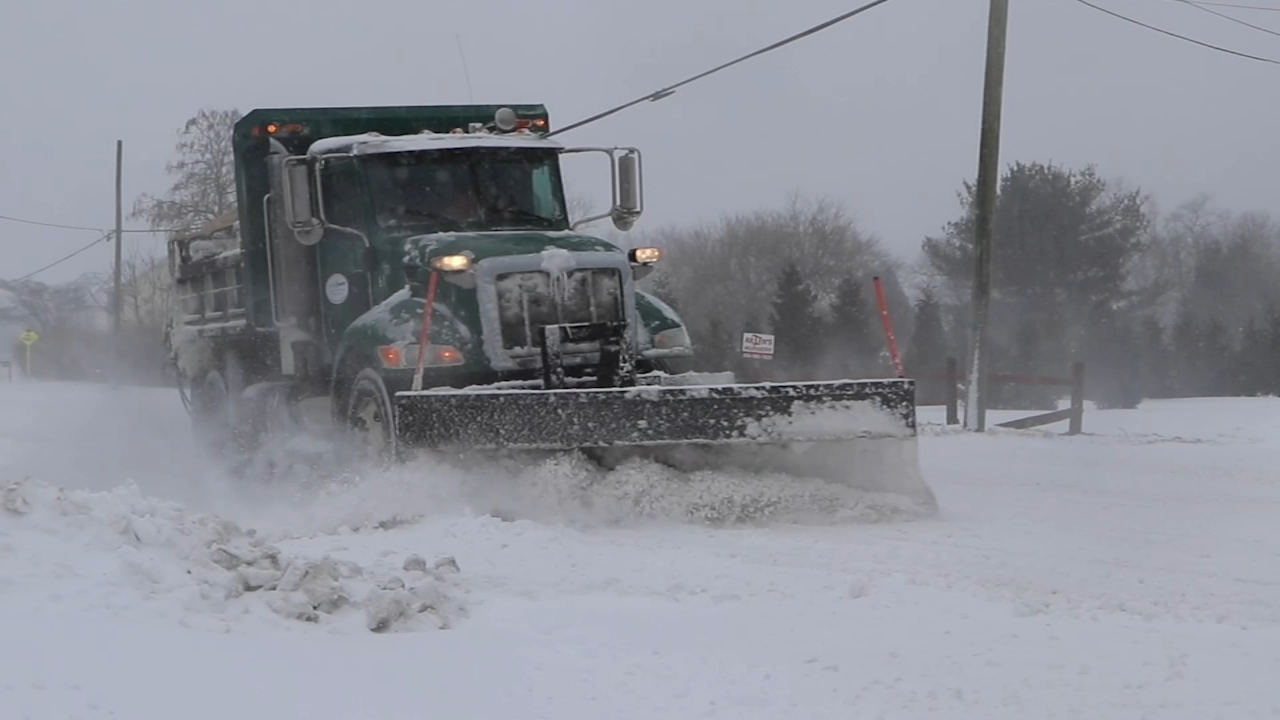 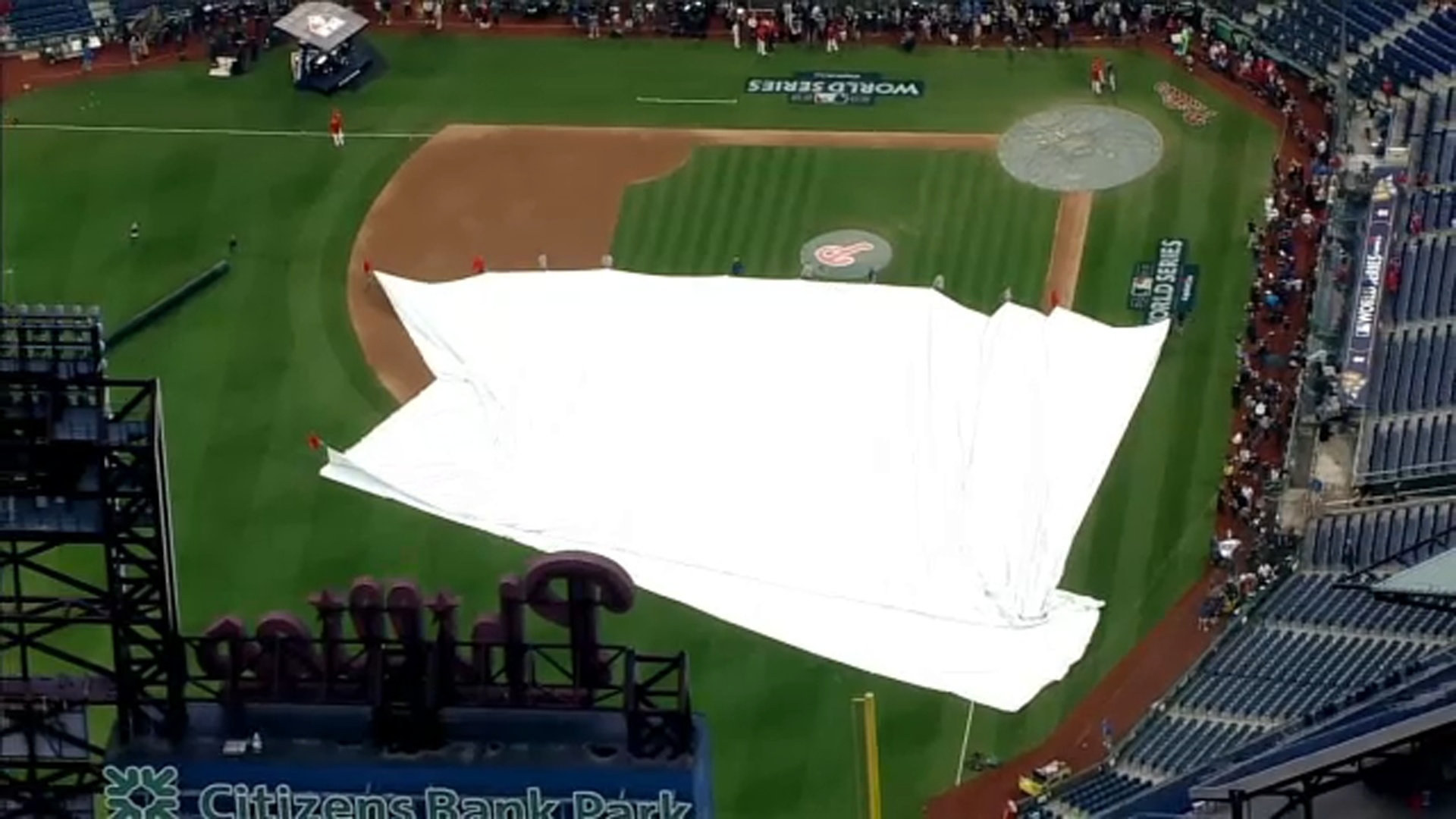