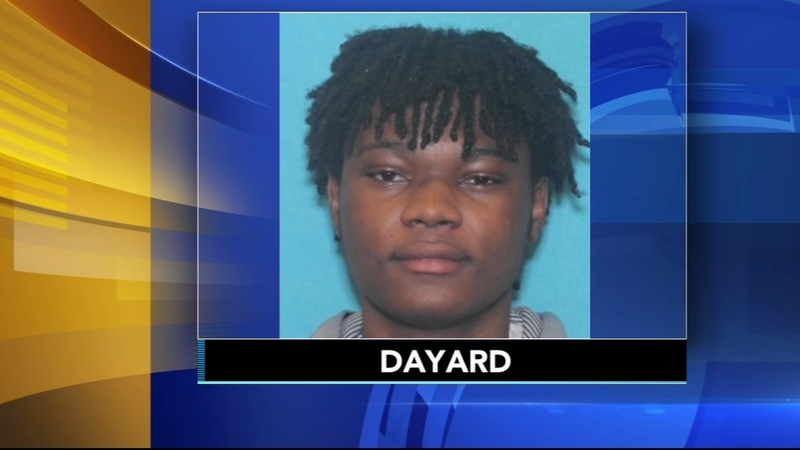 PHILADELPHIA (WPVI) -- Philadelphia police have identified the teen accused of sexually assaulting a woman inside her apartment several times over a three-hour period last month.

On Tuesday, police announced an arrest warrant for 19-year-old Maurice Dayard on charges of rape, burglary and other related offenses. 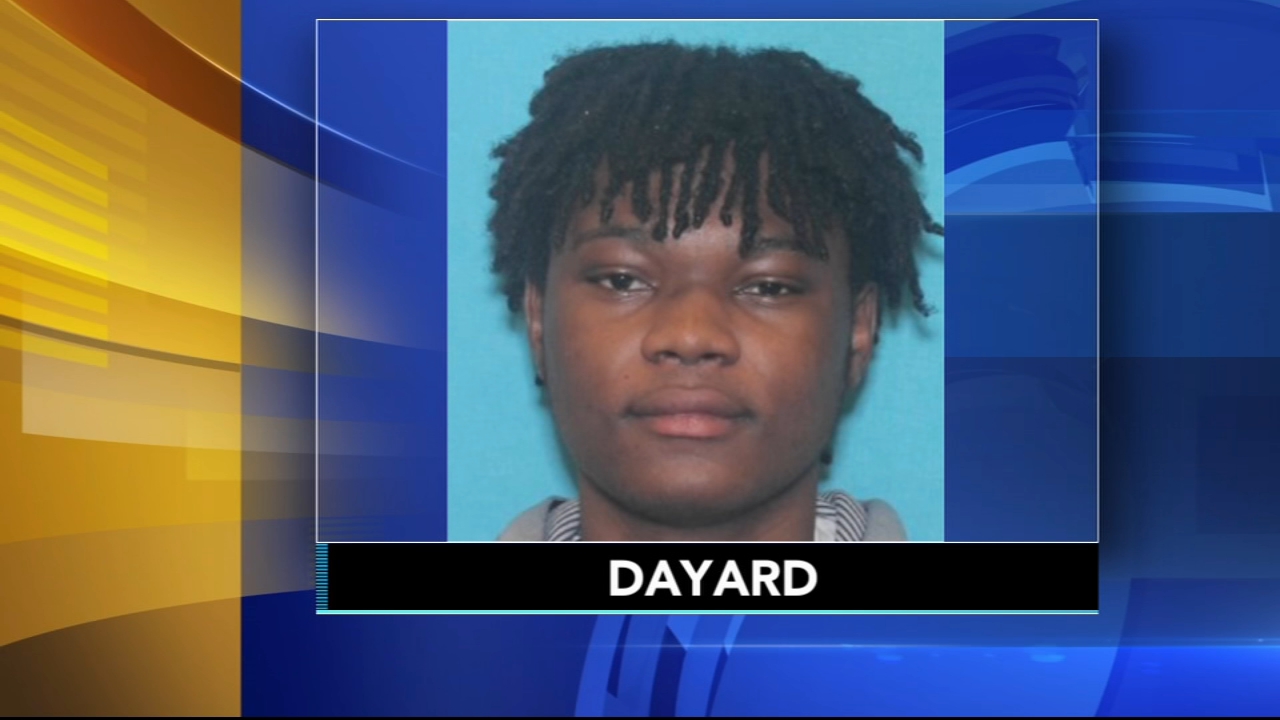 Police say Dayard, who was armed with a knife, broke into the victim's apartment and sexually assaulted her several times before fleeing through a basement window.

Dayard spent three hours at the apartment and even provided his social media name.

"During the three hours he spent with our victim he actually provided his social media name and we were able to get that photo of him," said Philadelphia Police Captain Mark Burgmann earlier this month.