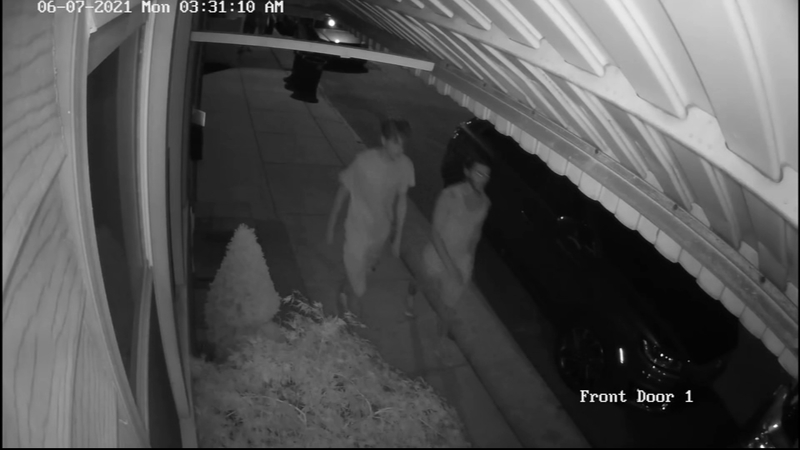 Officials seek 4 people of interest in fires at McNeal Mansion

According to authorities, the fires started at about 3:45 a.m. at the vacant property along the 800 block of Pearl Street.

When crews arrived, two buildings were fully engulfed in flames, and two other smaller fires were found in two other buildings.

While reviewing surveillance videos, investigators found a white or light-colored SUV, believed to be a Nissan Murano, with a dark-colored hood and front bumper, occupied with three males and one female parked in the area of the mansion. 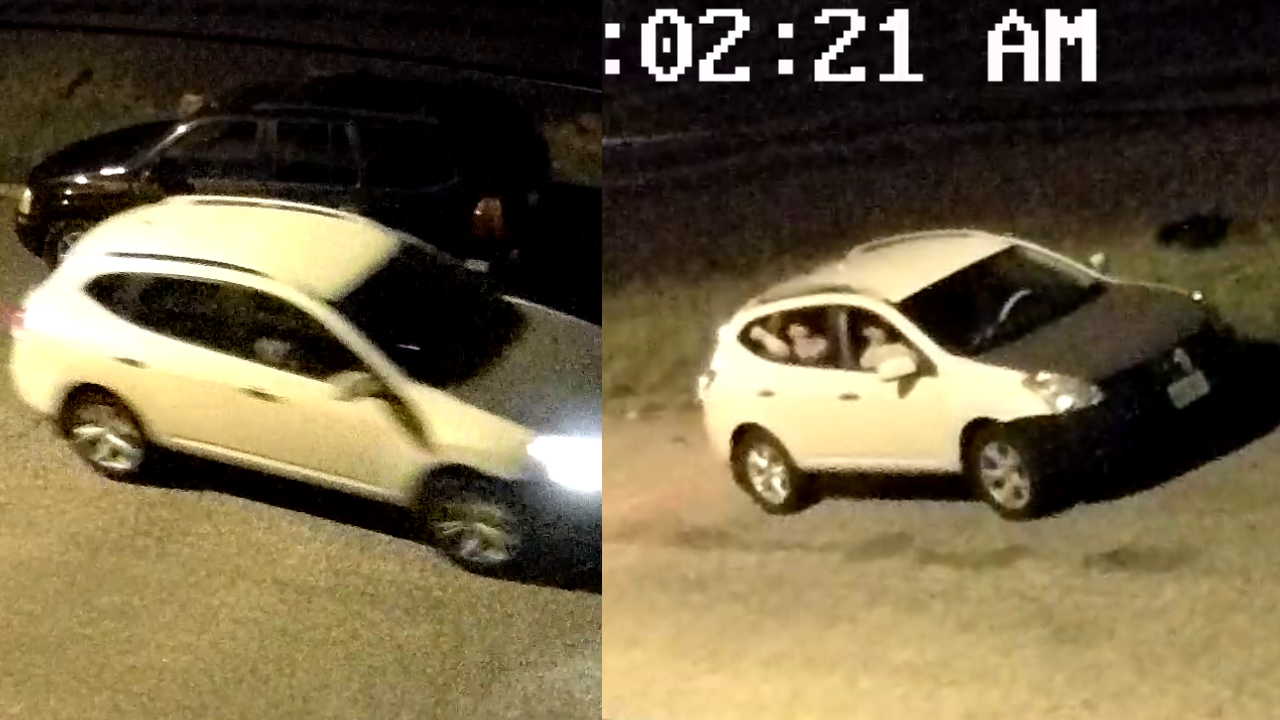 Police are looking for a white or light-colored SUV, believed to be a Nissan Murano, with a dark colored hood and front bumper, that was occupied with three males and one female.

About one hour later, the individuals were seen returning to the vehicle, with one of them taking photos. The group leaves the area before authorities arrive on the scene.

Monday's fires mark the second arson on the McNeal Mansion in six weeks.

"We don't want to keep going back to that location for a fire and the next thing you know, we are having one of our firefighters or emergency services workers or police officers inured or even killed," said Burlington Police Chief John Fine.