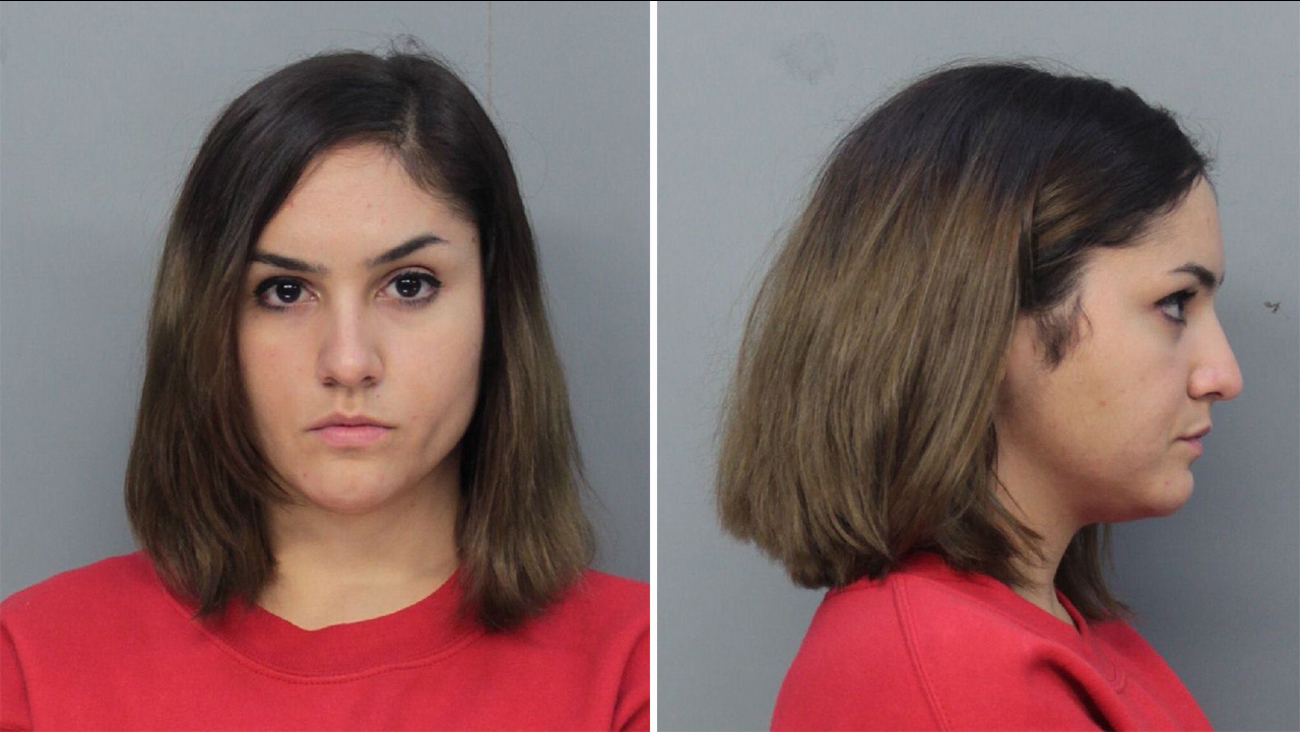 A Florida woman sent a chilling text message to her boyfriend that read "Driving drunk woo...I'll be dead thanks to you" moments before crashing and killing her own passenger in an alleged drunk driving accident.

In August 2013, prosecutors say Mila Dago, 24, ran through a red light near downtown Miami and crashed her rented Smart Car into a moving truck, killing her friend, 22-year-old Irinia Reinoso, who was riding in the passenger seat. Dago had a BAC level of .178, more than double the legal limit, according to the Miami Herald. Surveillance video of the crash can be seen below.

Newly released evidence shows that moments before the crash, Dago had sent angry text messages to her boyfriend, with whom she was in the midst of a nasty breakup.

"Have a nice life idiot...I'm tired of having to put you with your short temper and unreasonable attitude," Dago wrote in one message.

"I'm done you ruined me...you'll be the death of me," she wrote in another.

But one exchange proved to be fatally prophetic, as Dago wrote "Driving drunk woo...Ill be dead thanks to you...Lata." 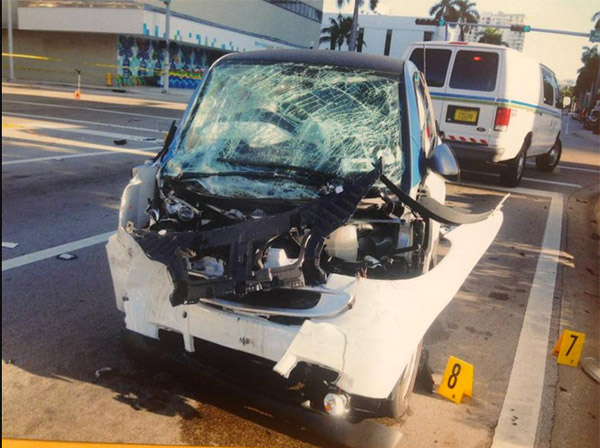 The Smart Car that was driven by Dago in the August 2013 accident.

The crash ended up killing Dago's friend, 22-year-old Irina Reinoso who was riding passenger. Dago and Reinoso had only been friends for a few months. "She was very family oriented, had an incredible heart and always had a smile on her face," her mother, Ivania Reinoso, told the Miami Herald.