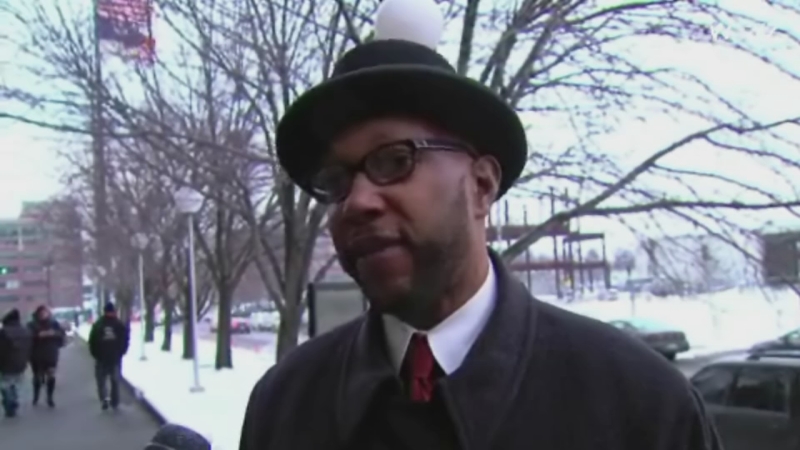 Man accused of being deadbeat dad

DETROIT, MI -- A Michigan man could go to jail for failing to pay child support. But the child he's accused of not paying for isn't even his, according to WXYZ in Detroit.

Carnell Alexander walked into the Frank Murphy Hall of Justice Friday, knowing in moments he could lose his freedom. Though DNA tests have proven the child isn't his, Alexander still owes more than $30,000 to the state because the child's mother used his name as the father to get welfare benefits.

Under Michigan law, that means Alexander owes child support. But an attorney who saw Alexander's story on the news wanted to help.

"I'm just trying to help him with his future," said attorney Cherika Harris.

"I'm almost homeless. I'm almost in jail. I am out of work," said Alexander. "My money is being threatened to be taken."

Alexander says the law needs to be changed, so when this happens -- as it often does -- other men don't become dad by default.

"We can be defaulted into being a father of a child that is not ours," he said. "I don't understand that law, but it is the law in place."

At court on Friday, Alexander wasn't sent to jail. But his case does remain open.