Father forced daughters out in cold, set their mother on fire in Milwaukee: Family 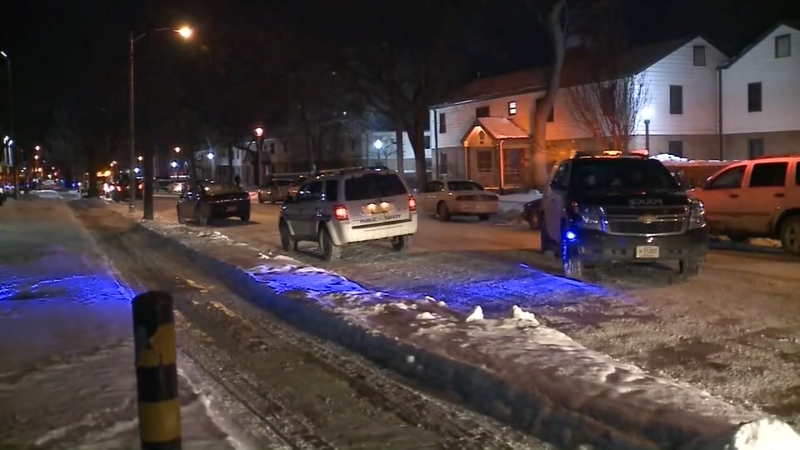 Father forced daughters out in cold, set their mother on fire in Milwaukee: Family

MILWAUKEE, Wisconsin (WPVI) -- A woman in Milwaukee was set on fire while her kids watched in the freezing cold. Family members say the father of the children is behind the attack.

According to WISN-TV, Savanna Bailey, 23, is burned from the waist up after the father of her children doused her in gasoline and lit her on fire, according to her family.

It happened inside Savanna's home near 8th and Cherry streets on February 14, 2020.

"My daddy did," Cerenity answered.

According to Wanda Bailey, the man put the two girls outside in the -19 degree wind chill, then went back inside to attack Savanna.

"The baby didn't have no clothes on, no shoes. Cerenity just had (a t-shirt and underwear) on and no shoes," Wanda Bailey said.

Cerenity, 4, and Cemaya, 1, were not physically harmed.

Police later found and arrested a 26-year-old man in the case. They are not releasing his name.

Savanna Bailey, who has burns on 60% of her body, is sedated at a local hospital.

Her family said she will likely need many surgeries and will be in the hospital for the next two to three months.