PHILADELPHIA (WPVI) -- It is a mission to find Montford Point Marines, the first Black Marines, and properly recognize them.

Michael and Jaurvon Johnson received the award on behalf of their father.

They trained in a segregated area of Camp Lejeune in North Carolina from 1942 until 1949.

While there were more than 20,000 Montford Point Marines, U.S. military records of the men are incomplete. Only around 2,000 were officially documented.

The first Black U.S. Marines were awarded the Congressional Gold Medal in 2012.

"Because of your coverage, especially in last year, we have identified literally dozens of members in the greater Philadelphia area that have this award waiting for them. We haven't covered everybody," said Joe Geeter, president of the local Montford Point Marine Chapter.

"They may have heard of their grandfather, father, their uncle, their brother's service. But now we have it documented," said Geeter. 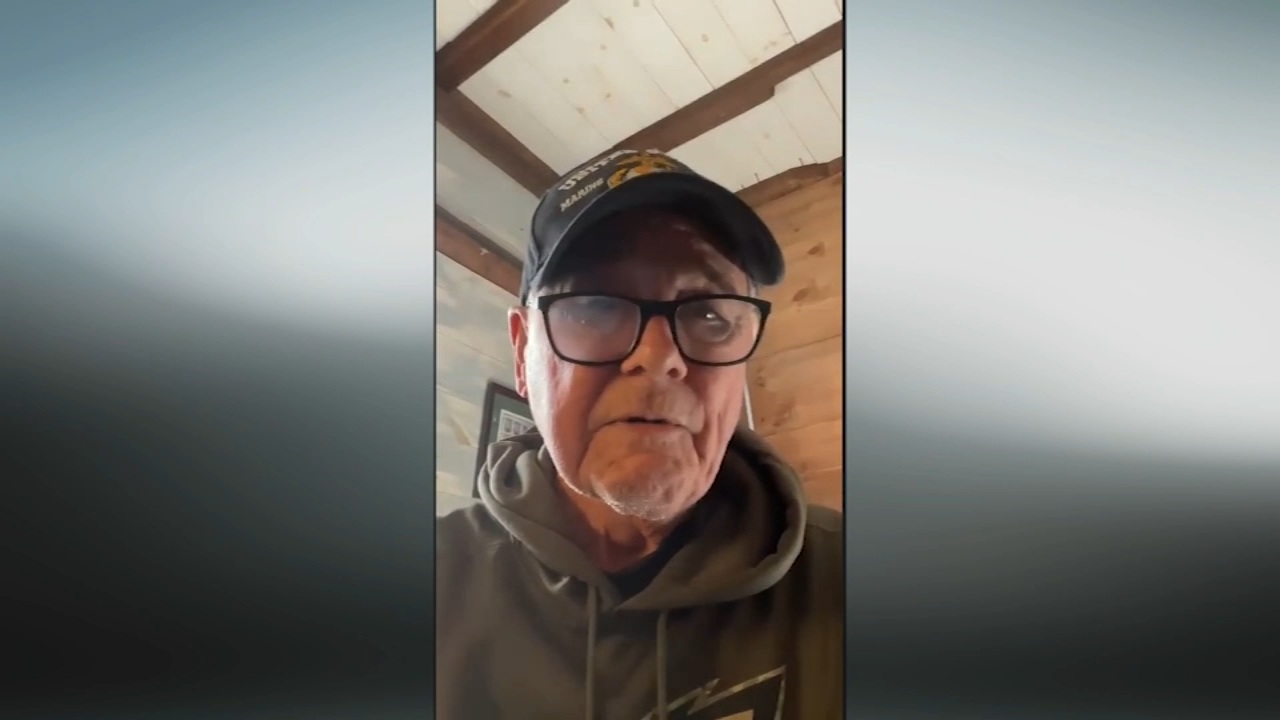 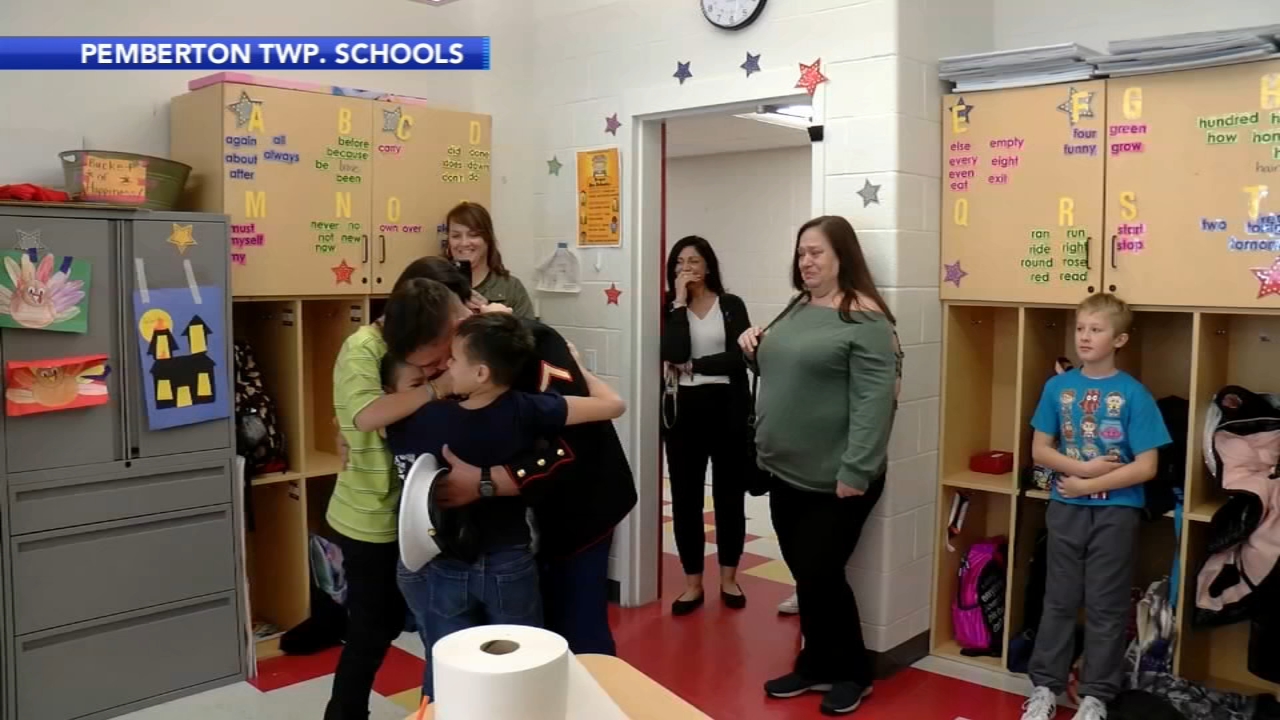 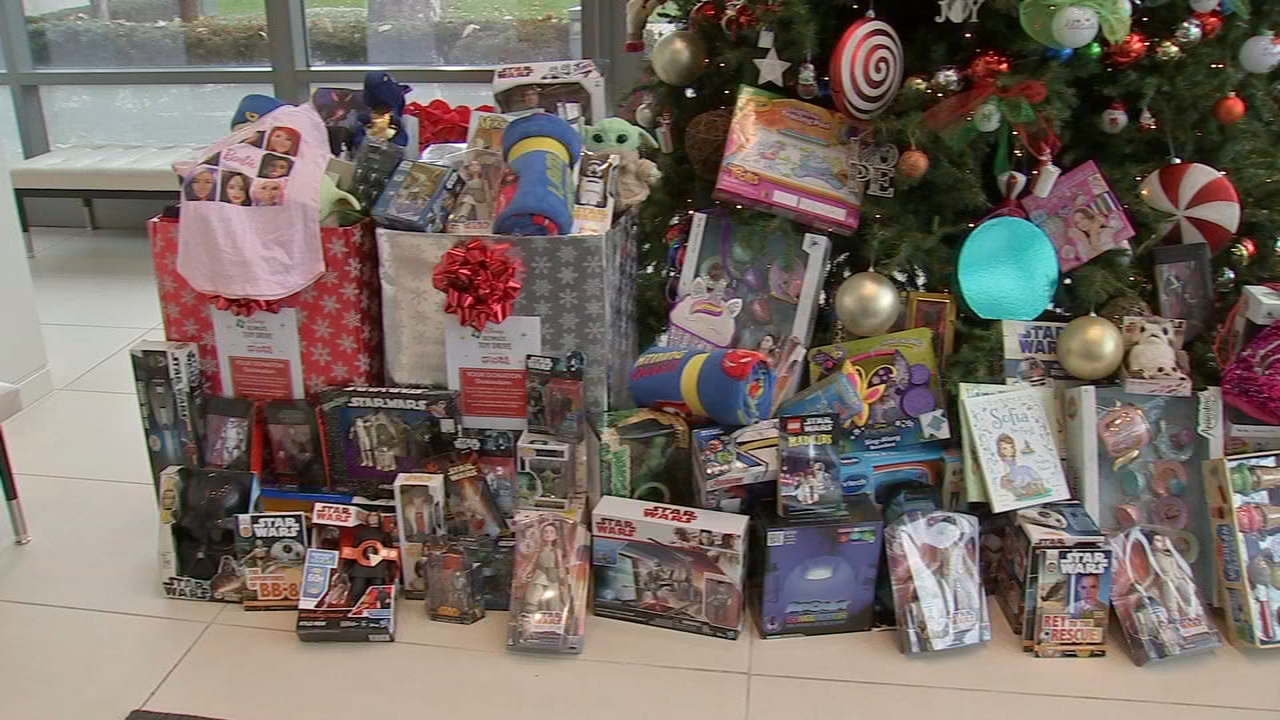 Disney, 6abc donate thousands of gifts for Toys for Tots