All the crimes happened in the overnight hours, with the thieves allegedly getting away with several firearms from each store.

All the crimes happened in the overnight hours, with the thieves allegedly getting away with several firearms from each store.

PHILADELPHIA (WPVI) -- A total of 13 people have been arrested after a series of gun store burglaries in Bucks and Montgomery counties.

Of those, 11 of them are teenagers.

A coalition of law enforcement announced the arrests on Wednesday.

They say the group, which includes 40-year-old Angel Mason, 22-year-old Dante Purnell and 18-year-old Liv Hall, robbed three gun dealers - and tried to rob a fourth - between September and November of last year.

In total, 93 firearms were stolen. Just 33 firearms have been recovered by law enforcement, leaving 60 firearms on the streets and unaccounted for.

"These brazen burglars stole 93 guns from three different gun stores and they were trying for another one in Montgomery County and were thwarted by someone calling police. They planned to do two others and we were able to stop them," said Montgomery County District Attorney Kevin Steele.

Steele says some of the suspects are associated with a neighborhood street gang in Philadelphia called "54th Street."

Hall is one of two juveniles being charged as an adult.

Investigators say one of the stolen guns was used in a double shooting on 54th Street on September 29. A 16-year-old boy was killed and a 14-year-old boy survived.

The suspects also allegedly tried to break into the Continental Armory in Hatboro on November 20, but someone called 911.

Between the damage from the smash and grab and a four-month store closure to repair it all, the owner of Founding Fathers Outfitters says they're still trying to recover from a $120,000 loss.

Authorities say the stolen guns were distributed all over New Jersey, Pennsylvania and Delaware. 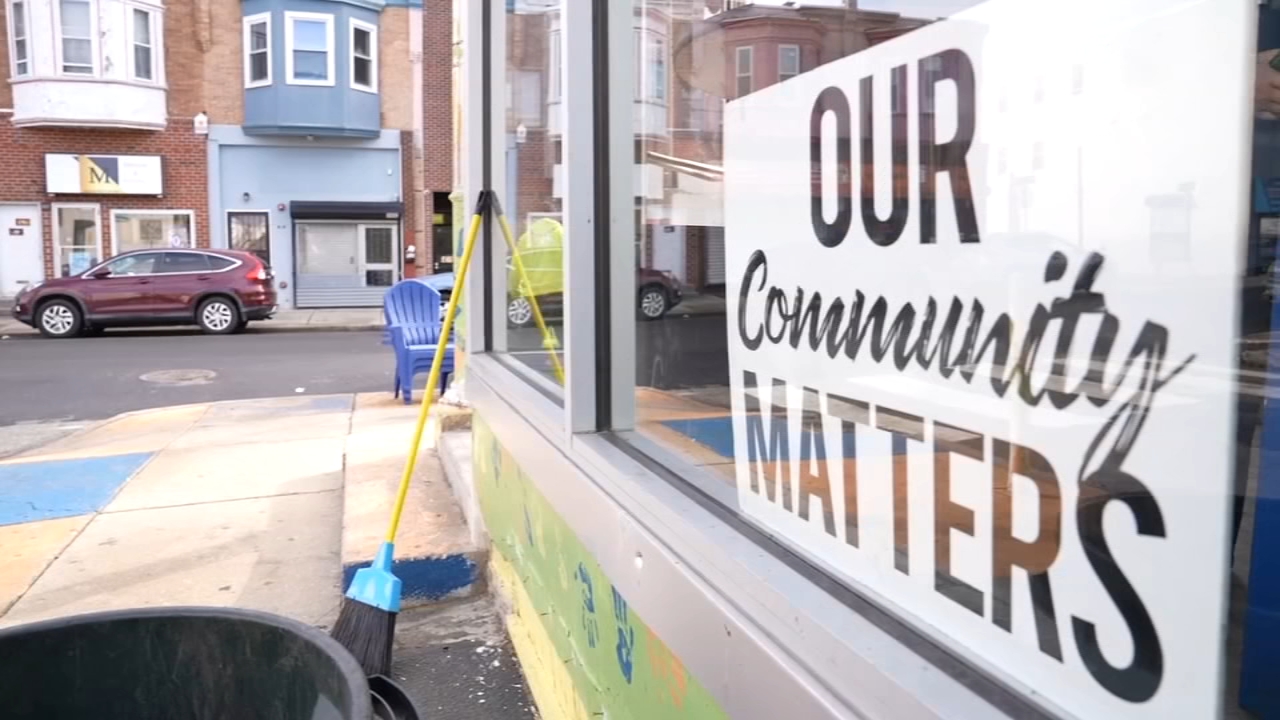 Eagles give back to local organizations aimed at ending gun violence