KTRK & ESPN contributed to this article 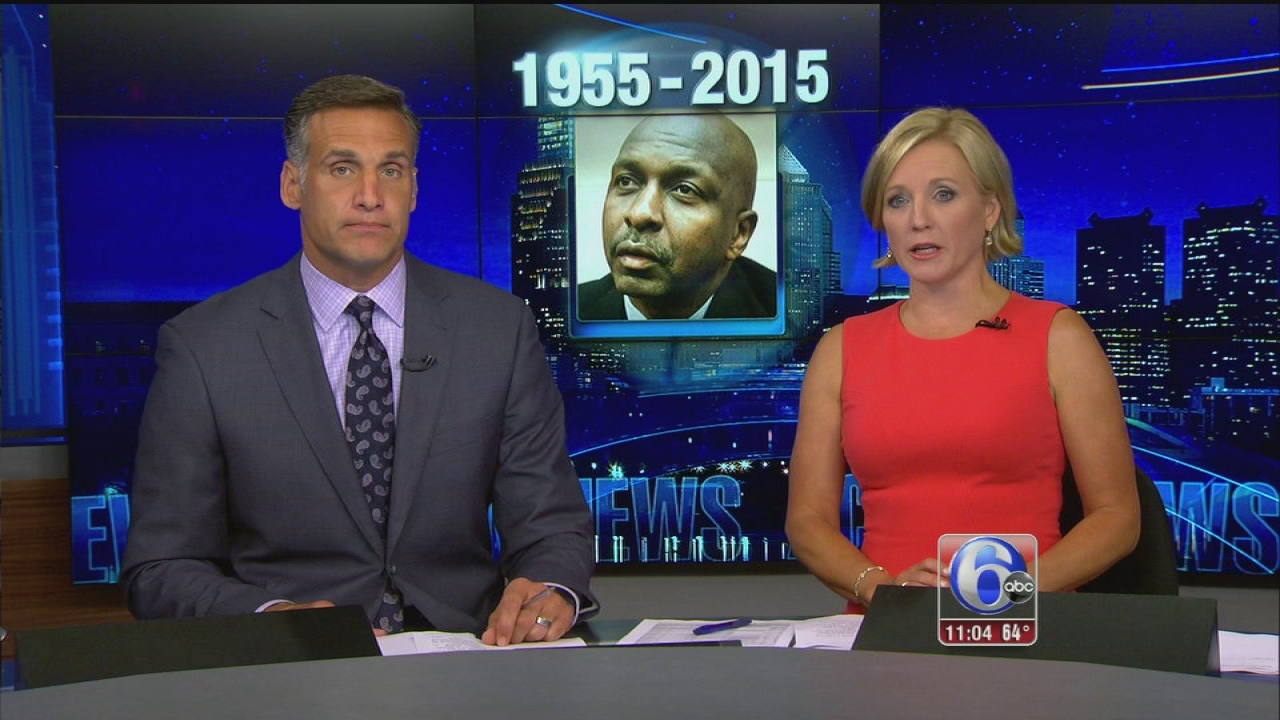