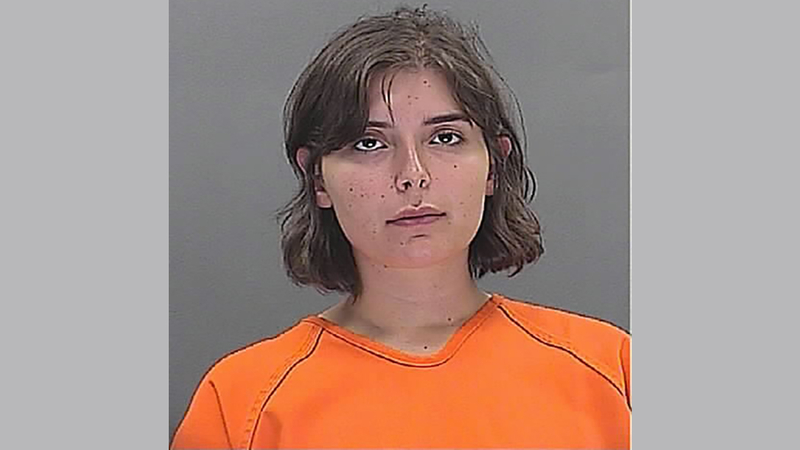 MOUNT LAUREL, New Jersey (WPVI) -- A 23-year-old woman has been charged with stabbing her mother to death inside their Burlington County apartment.

Officials said the incident happened around 3:30 a.m. Friday inside the unit they shared at the Ramblewood Village Apartments in Mount Laurel.

DeNapoli's coworkers called police after they didn't hear from her. Once on the scene, officers discovered her body.

Rivera was found by police Friday night at a Route 73 hotel and taken into custody without incident.