A 2018 discovery of six boxes in the Philadelphia District Attorney's Office is at the center of Abu Jamal's appeal.

PHILADELPHIA (WPVI) -- A Philadelphia judge is expected to rule within the next few months on the latest appeal from Mumia Abu Jamal.

At a hearing on Friday, the judge gave the defense one more opportunity to present arguments for its 6th Post Conviction Relief Act petition.

The decision is expected in the next 60 to 90 days.

The 68-year-old ex-Black Panther and local journalist has been in prison for decades. He was convicted for the shooting death of Philadelphia police officer Daniel Faulkner in 1981.

A 2018 discovery is at the center of his appeal.

They say prosecutors never shared the evidence with the defense.

Abu Jamal is serving a sentence of life without parole.

His supporters maintain he was framed and say there is enough evidence to release him.

However, multiple appeals to overturn his conviction have failed.

His death penalty sentence was overturned by a federal court and, in 2011, he was re-sentenced to life in prison. 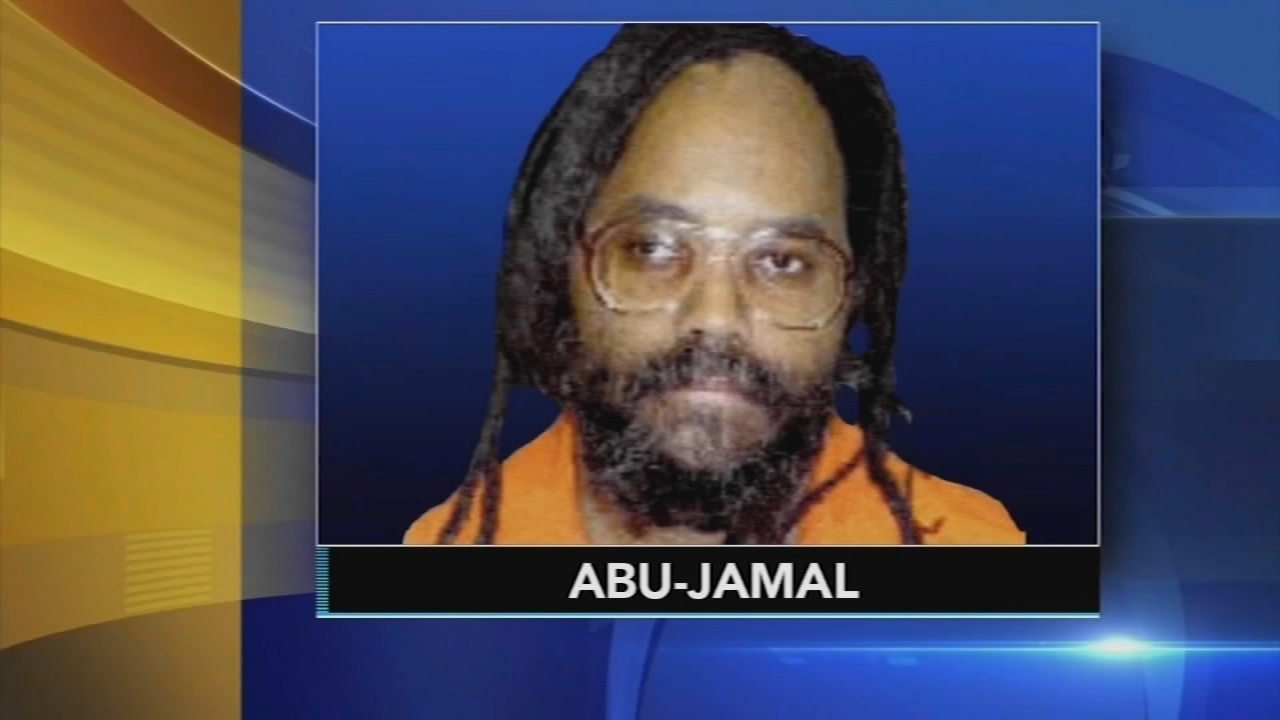