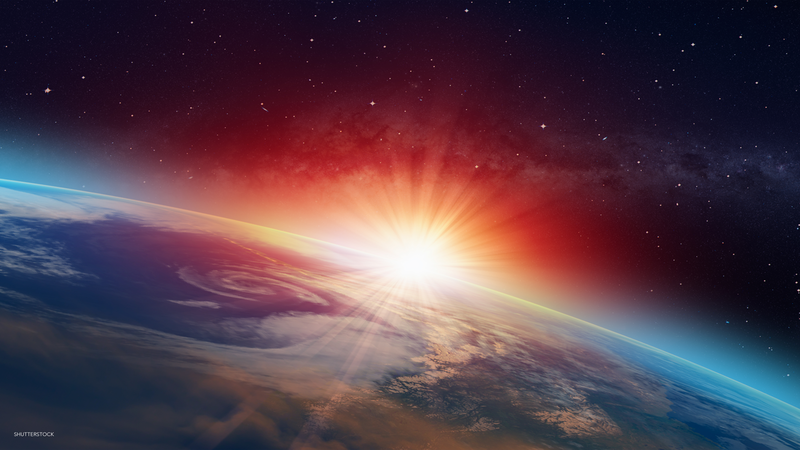 The National Aeronautics and Space Administration (NASA) has announced that they will stop using nicknames of celestial bodies that are culturally insensitive.

In a statement released on Wednesday, Aug. 5, NASA said that it had become clear that certain cosmic nicknames were not only insensitive but actively harmful and that they were taking these initial steps to address systemic discrimination and inequality in all aspects of the field.

"As an initial step, NASA will no longer refer to planetary nebula NGC 2392, the glowing remains of a Sun-like star that is blowing off its outer layers at the end of its life, as the 'Eskimo Nebula,'" NASA said in the statement. "Eskimo" is widely viewed as a colonial term with a racist history, imposed on the indigenous people of Arctic regions. Most official documents have moved away from its use.

NASA also said that they would stop referring to a distant galaxy as the "Siamese Twins Galaxy."

"NASA will also no longer use the term 'Siamese Twins Galaxy' to refer to NGC 4567 and NGC 4568, a pair of spiral galaxies found in the Virgo Galaxy Cluster," the statement from NASA said. "Moving forward, NASA will use only the official, International Astronomical Union designations in cases where nicknames are inappropriate."

"Siamese twins" is an antiquated term that references a pair of Siamese-American conjoined twins in the 1800s who regularly appeared in what was known as "freak shows" at the time.

As we work to identify & address systemic discrimination & inequality in all aspects of the scientific community, we are reexamining the use of unofficial terminology for cosmic objects which can be not only insensitive, but actively harmful. Read more: https://t.co/ZNicp5g0Wh pic.twitter.com/jDup6JOGBd

Nicknames are often given to celestial bodies and are often referred to by them rather than their official names, such as Barnard 33, also known as "the Horsehead Nebula" because of how it looks.

But NASA said these "seemingly innocuous" nicknames can be harmful and ultimately take away from the science.

"I support our ongoing reevaluation of the names by which we refer to astronomical objects," said Thomas Zurbuchen, associate administrator of NASA's Science Mission Directorate at Headquarters, Washington. "Our goal is that all names are aligned with our values of diversity and inclusion, and we'll proactively work with the scientific community to help ensure that. Science is for everyone, and every facet of our work needs to reflect that value."

Going forward, NASA said that they will be working with diversity, inclusion and equity experts to provide advice and guidance for designated nicknames.

"These nicknames and terms may have historical or culture connotations that are objectionable or unwelcoming, and NASA is strongly committed to addressing them," said Stephen T. Shih, Associate Administrator for Diversity and Equal Opportunity at NASA Headquarters. "Science depends on diverse contributions, and benefits everyone, so this means we must make it inclusive."