"We are here. We are alive. We are thriving. And we're a proud people," said Chief Natosha Carmine.

The Nanticoke Indians have called Delaware their home for thousands of years, and are inviting the public to learn more about their history.

But rarely is the history of the Nanticoke Indians reflected alongside Captain John Smith's.

There are other types of recognition, though, happening for the tribe and for other Native American tribes across the country as occasions like Indigenous People's Day are recognized in some areas locally and nationally.

"I think it's about time. And that the true history has been told," said Street.

Street, whose Native name is Earth Keeper, is often responsible for sharing that history in his role at the museum.

"We are the only Native American museum in Delaware," said Street of the museum, which sits about 1.5 miles from the Indian River at 26673 John. J. Williams Highway in Millsboro.

The museum houses artifacts from the Nanticoke Indian Tribe and from other tribes across the country. It sometimes comes as a surprise to visitors who have no idea that the Nanticokes were still in the area.

"We are here. We are alive. We are thriving. And we're a proud people," said Chief Natosha Carmine, who became the first woman to be selected as Nanticoke chief when she was elected six years ago.

Carmine has overseen changes that involve making the tribe more visible. That involves connecting up to 400 tribal members to the larger public through partnerships with other organizations.

It also involves making sure that Nanticoke history is preserved.

"We are in the process of revitalizing our language," said Street.

The tribe is also celebrating an achievement in that area, as a historic marker will soon be placed at the building that once served as a school for Nanticoke Indian children in the decades before desegregation.

"(Tribal members) literally took their children out of school and built a school just for us," said Hall, who attended the school in 1st, 2nd and 3rd grade.

"When I grew up, it was a one-room schoolhouse," she said of the former Indian Mission School, which now serves as the Nanticoke Indian Center. "Not only did it teach us academically, but it also taught us our Nanticoke history."

"This is a legacy that we need to not only be informed of, but proud of," said Hall.

Carmine agrees, adding that becoming more visible to the public is part of the next phase in the tribe's rich history. 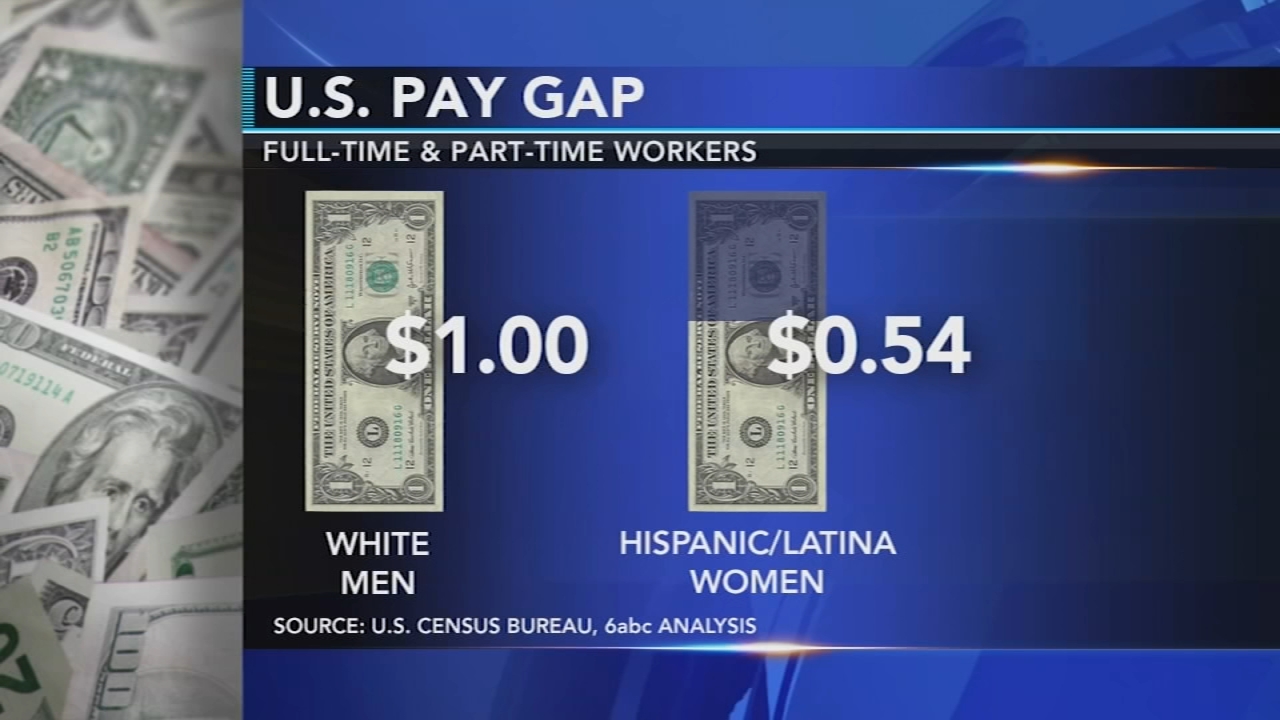 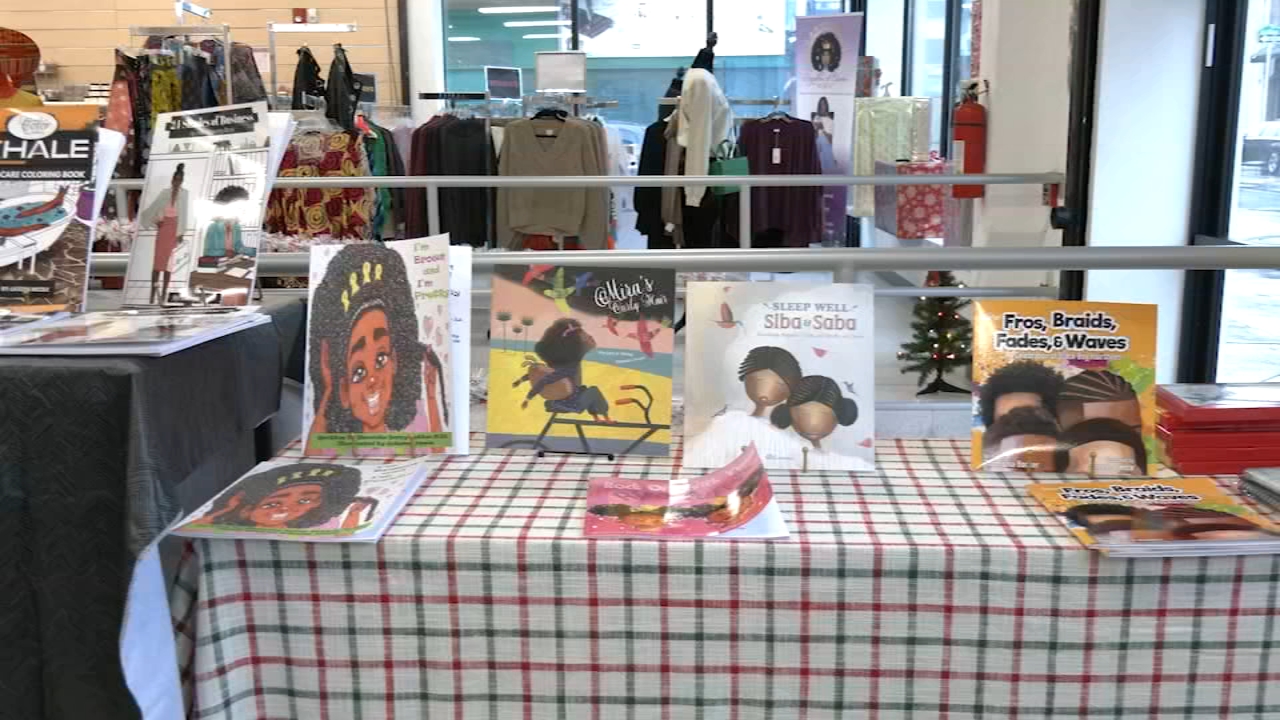