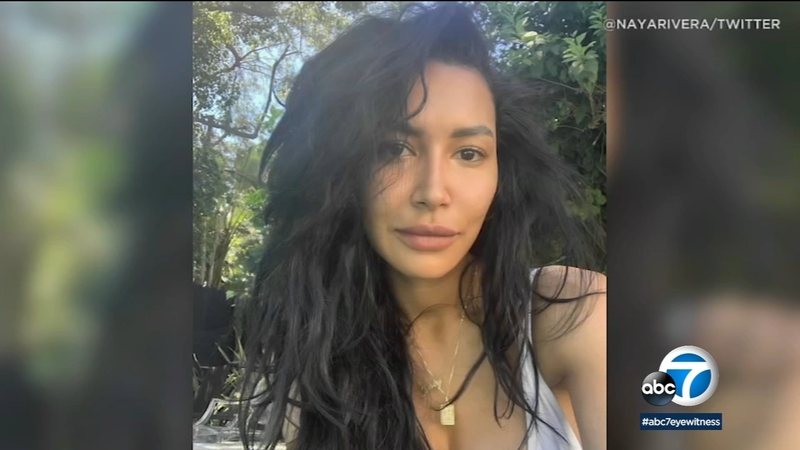 An autopsy report released Friday says "Glee" actor Naya Rivera raised her arm and called for help as she accidentally drowned while boating with her 4-year-old son on a California lake.

Once his mother had helped him back on to the boat, the boy "noticed the decedent put her arm up in the air and yelled 'help,'" the report from the Ventura County Medical Examiner says. "The decedent then disappeared in to the water."

Authorities had previously said that Rivera had drowned accidentally after putting the boy, Josey Hollis Dorsey, back on the boat at Lake Piru northwest of Los Angeles on July 8, but had not mentioned her shouting for help.

Rivera "knew how to swim well," the report said.

The man who rented her the pontoon boat said she declined a life vest, but he put one aboard anyway.

It revealed that the 33-year-old Rivera had previous problems with vertigo, had a recent sinus infection, and had a small amount of prescribed amphetamines in her system, but did not identify physical conditions or drugs as factors in her death.

Toxicology tests also showed she had small, therapeutic amounts of the anti-anxiety drug diazepam and the appetite suppressant phentermine in her system.

Josey, Rivera's son with her former husband, actor Ryan Dorsey, was found sleeping and alone on the drifting boat later that afternoon.

Five days later, her body was found floating in an area of the lake that is about 30 feet deep. The Ventura County Sheriff's Office said she was most likely trapped in thick vegetation underwater for several days before floating to the top.

Josey was immediately reunited with his father and other relatives.

The day before her death, Rivera tweeted a photo of the two of them that read, "just the two of us." In her memoir, she called him "my greatest success, and I will never do any better than him."

Rivera's death was the third of a major cast member of "Glee," the Fox TV musical comedy that Rivera starred in from 2009 to 2015, playing a singing and dancing lesbian cheerleader.

Rivera's body was found seven years to the day after co-star Cory Monteith died at 31 from a toxic mix of alcohol and heroin.

Another co-star, Mark Salling, who Rivera dated at one point, killed himself in 2018 at age 35 after pleading guilty to child pornography charges.

Teams are using sonar and robotic devices in what could be a long search for "Glee" star Naya Rivera, who authorities believe drowned in Ventura County's Lake Piru.

Ventura County Sheriff's Department released surveillance video on Thursday that shows actress Naya Rivera and her son at Lake Piru before her disappearance.