PHILADELPHIA (WPVI) -- Professional wrestling fans in Philadelphia have had their choice of events over the past month.

Almost every single major promotion has held a show in Philly since September.

Now, after Ring of Honor, WWE, Major League Wrestling and All Elite Wrestling left their marks, it's time for one more company to bring it.

NJPW is based on Nakano, Tokyo.

Like WWE, which holds its flagship event WrestleMania each year, NJPW is known for its own marquee event - Wrestle Kingdom.

RELATED: Bryan Danielson reveals why he left WWE for AEW

The New Zealand native agreed to answer 6 questions from 6abc as he prepared for the two-night New Japan Showdown event here in Philadelphia. Tickets are on sale at https://2300arena.showare.com/.

6abc: For those not familiar with New Japan Pro Wrestling, and maybe just know WWE or AEW, what can someone expect this weekend at the 2300 arena in South Philly?

Jay: People can expect to see what they actually want to see when they watch wrestling- and that's wrestling. The focus is on what's happening in the ring, not outside of it or backstage. You'll see guys that are simply willing to give it their all to prove they're the best. Not to mention that the atmosphere in the historic 2300 arena will be electric as always.

6abc: You are the current NEVER Openweight Champion and former IWGP Heavyweight champion, how important is it for you to be a champion in the promotion?

Jay: Championships in this business are how you prove yourself- if you want to succeed you have to win. You can have matches that people enjoy, but at the end of the day, it's about winning championships. I don't give a (expletive) about what people think about me and my matches, so long as I'm winning.

6abc: Earlier this year at Wrestle Kingdom 15, you wrestled the longest match in the history of the Tokyo Dome - a) what is it like to wrestle in the Tokyo Dome and b) how did you feel - physically and mentally- after that match?

Jay: It's just another venue for me. Others may get overwhelmed, but I always knew I'd be on that stage so it's just normal to me. You want to know how I felt after that match? Go and find the post-match video on YouTube if you want the real answer. (You can watch that here.)

6abc: You are scheduled for different matches on each night - one a singles vs. Fred Yehi, and the other a tag match, teaming with Hikuleo vs. Yehi and Wheeler Yuta. Usually you are a singles competitor, do you like getting put into tag matches or do you prefer one vs. one? What are some pros/cons to a tag match that aren't in a singles match?

Jay: It doesn't matter to me whether it's a singles or a tag- I know my ability, and I know the ability of the guys I team with, so I respond accordingly. Pros would be being able to catch your breath when you need it by tagging out, cons would be that I don't have full control over what happens seeing as there are more moving parts.

6abc: You are wrestling in Philly's version of Madison Square Garden/Tokyo Dome - the 2300 Arena, former ECW Arena. Do you have any feelings about that iconic South Philly building and the Philly wrestling fans leading up to the event?

Jay: The atmosphere there is rivalled by only a few places. I wouldn't say I have a soft spot for Philly fans, however I do hold them in higher regard to most. Since I first stepped in that building in 2016 for ROH, the fans there have shown their appreciation for me time and time again- showing they have a lot more sense than most.

6abc: Philadelphia has seen events from ROH, WWE, MLW, AEW and now New Japan in around a month's time. How is having variety in wrestling and multiple promotions good for the fans and the wrestlers?

Jay: It's obviously great, simply put- they're spoiled for choice. Don't like something? Well, don't watch it and don't (complain) about it- just attend and watch what you like and focus on that. With the landscape of wrestling in 2021, there's something for everyone, and there's no reason why anyone should be complaining. It's a very special time in wrestling and I hope that fans see and realize that before the moment is gone. 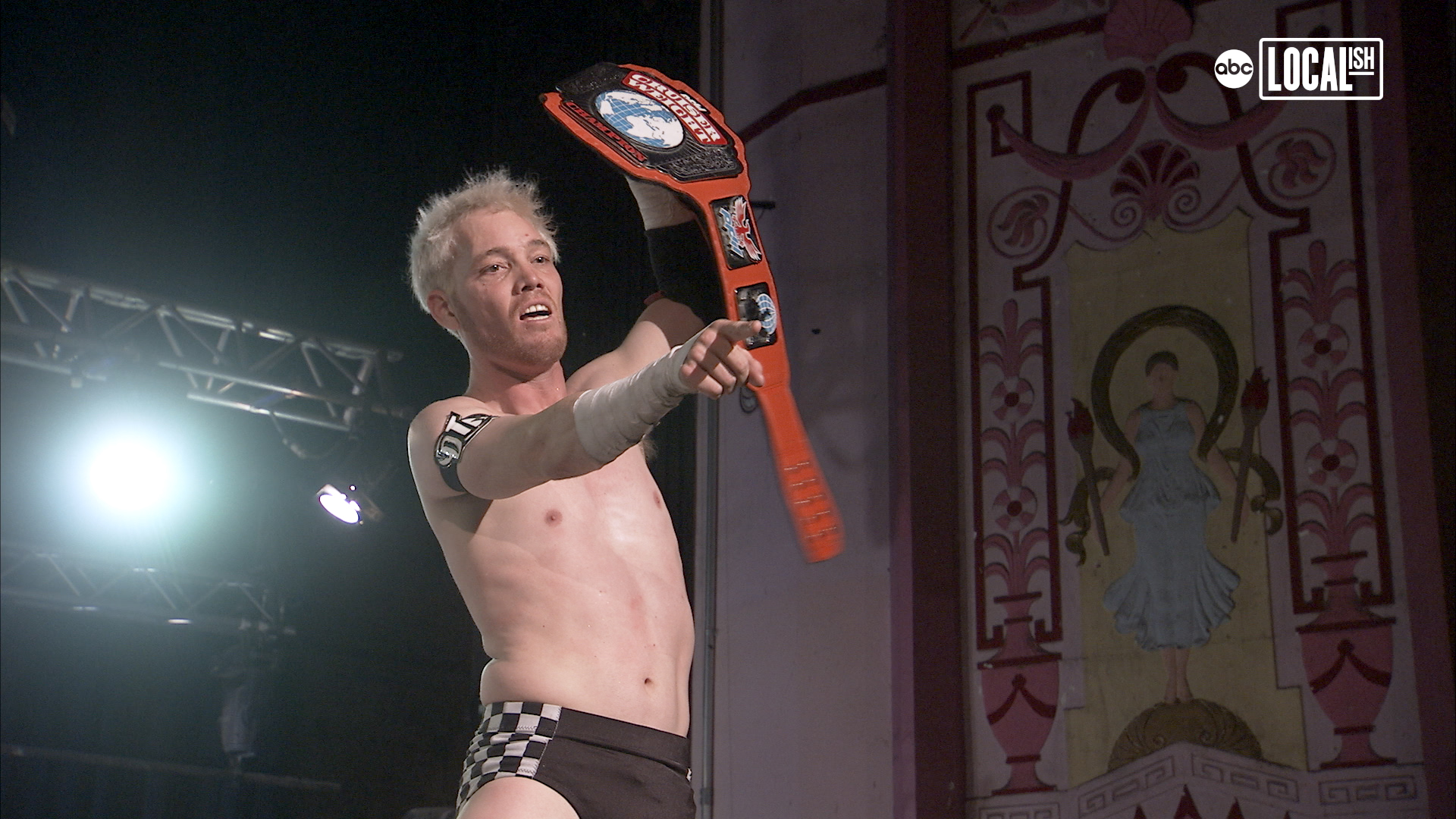 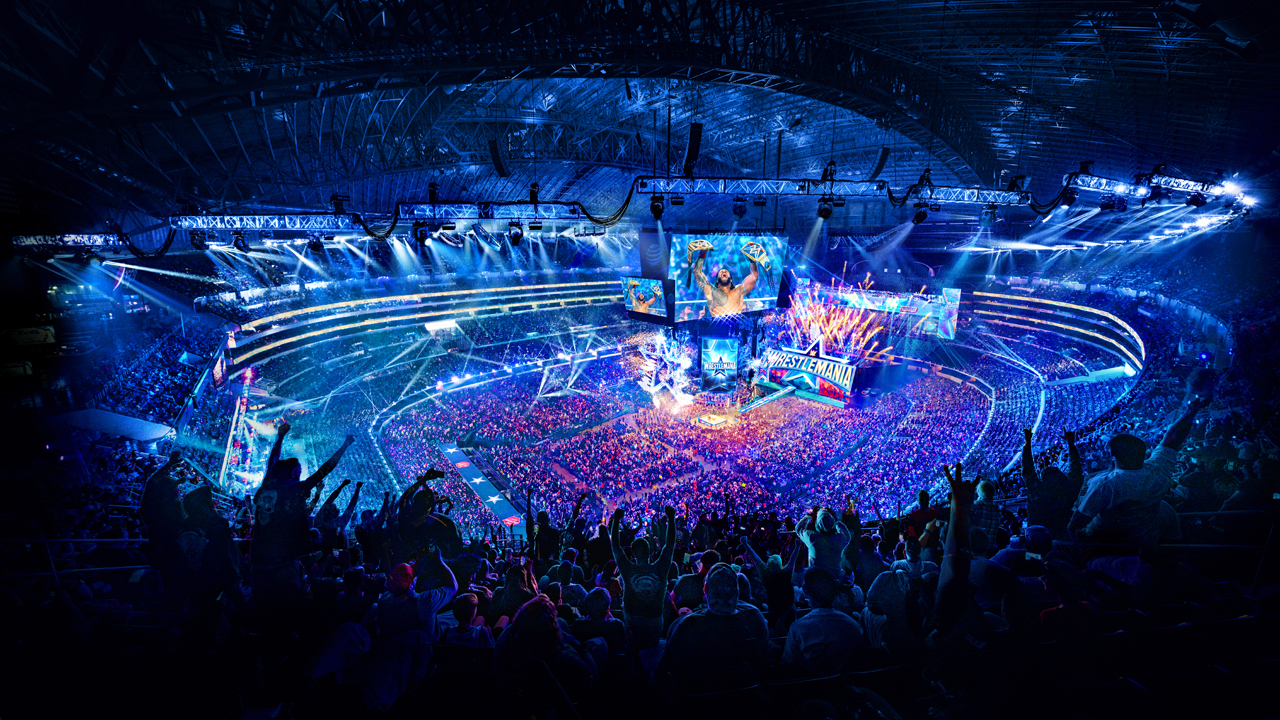