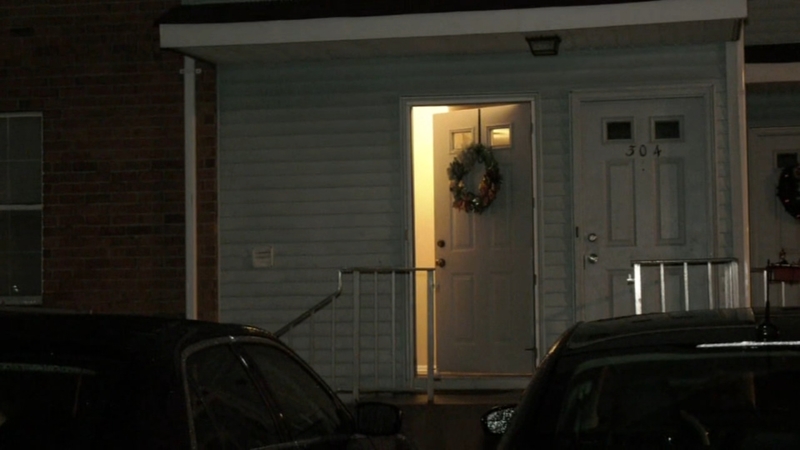 LUMBERTON, N.J. (WPVI) -- A Lumberton mother was charged after her toddler was found dead in an apparent suffocation, authorities said.

Burlington County Prosecutor Scott Coffina and Lumberton Township Police Chief Nick Peditto announced that a 33-year-old woman was charged after she was found Saturday night passed out on top of her 13-month-old son, who was pronounced dead a short time later.

Antoinette King, of Dove Court, was charged with one count of endangering the welfare of a child.

Police say the mother had apparently overdosed on heroin, and rolled over on to the baby boy, smothering him.

Mother arrested in death of infant in Lumberton. Gray Hall reports during Action News at 6 a.m. on January 20, 2019.

Officials said a preliminary investigation determined that a relative inside the home discovered King lying on the toddler and called for help after finding them both to be unresponsive.

King was administered Narcan, but her son, whose name was Jerimiah, could not be revived.

Both King and her son were transported to Virtua Memorial Hospital in Mount Holly, where Jerimiah was pronounced dead.

An autopsy will be performed by Burlington County Medical Examiner Dr. Ian Hood.