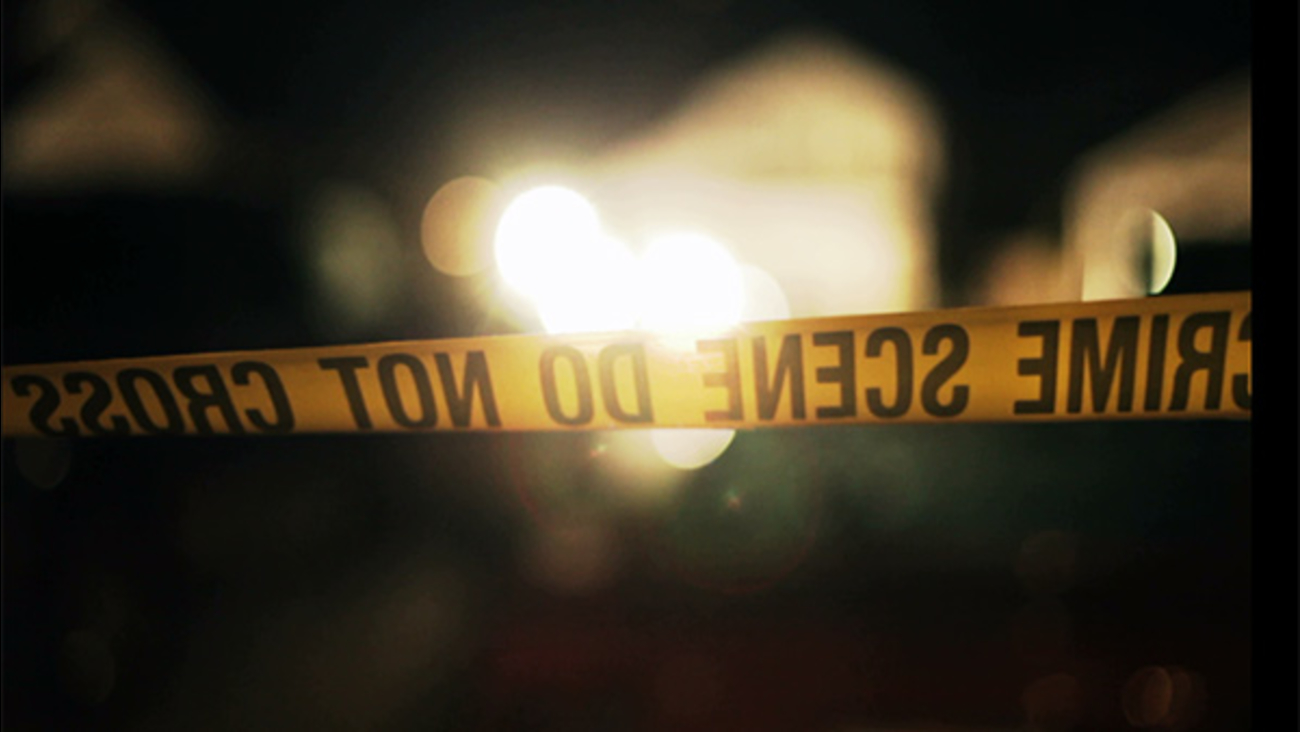 MANCHESTER TOWNSHIP, N.J. -- Authorities say an elderly New Jersey man called the police to report he had beaten his wife to death at their home, then fatally shot himself after police arrived.

They saw the body of 80-year-old Beverly Greaves and soon encountered her husband, who was sitting in a recliner holding a handgun to his chin. Officers told him to drop the weapon but he fired it instead, fatally wounding himself.

Investigators say Beverly Greaves died from blunt head trauma her husband inflicted with a hammer found at the scene. Her death was ruled a homicide.