NJ Transit train stuck in tunnel between NJ, NY finally makes it out 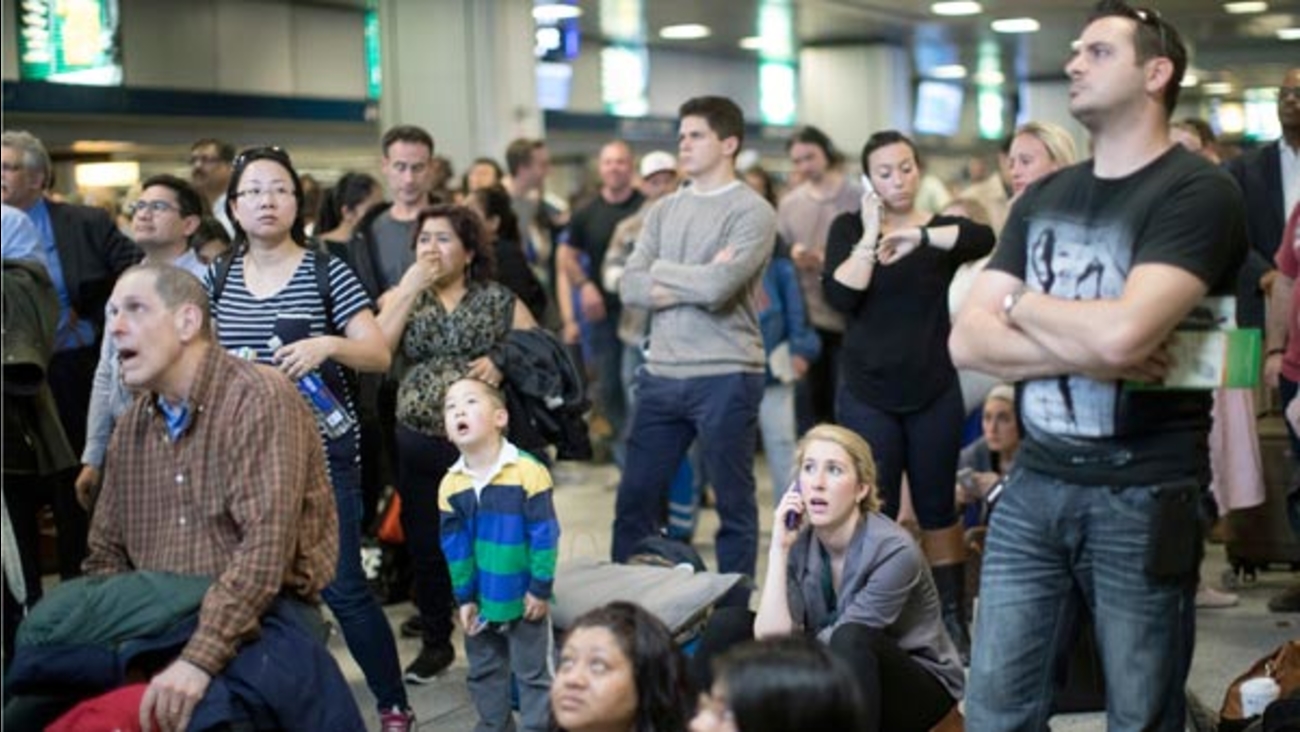 TRENTON, N.J. -- New Jersey Transit train with about 1,200 passengers aboard has made it to New York's Penn Station after being stuck in a Hudson River tunnel between New York and New Jersey for nearly three hours.

Authorities say the train became disabled around 3:25 p.m. Friday due to an Amtrak overhead power problem.

The loss of power caused delays of an hour or more on both Amtrak and New Jersey Transit.

Amtrak is assessing the extent of the damage.

A passenger from the disabled train became belligerent and sparked a stampede among passengers leaving the overcrowded station.

Police said reports that shots were fired at the station are not true.