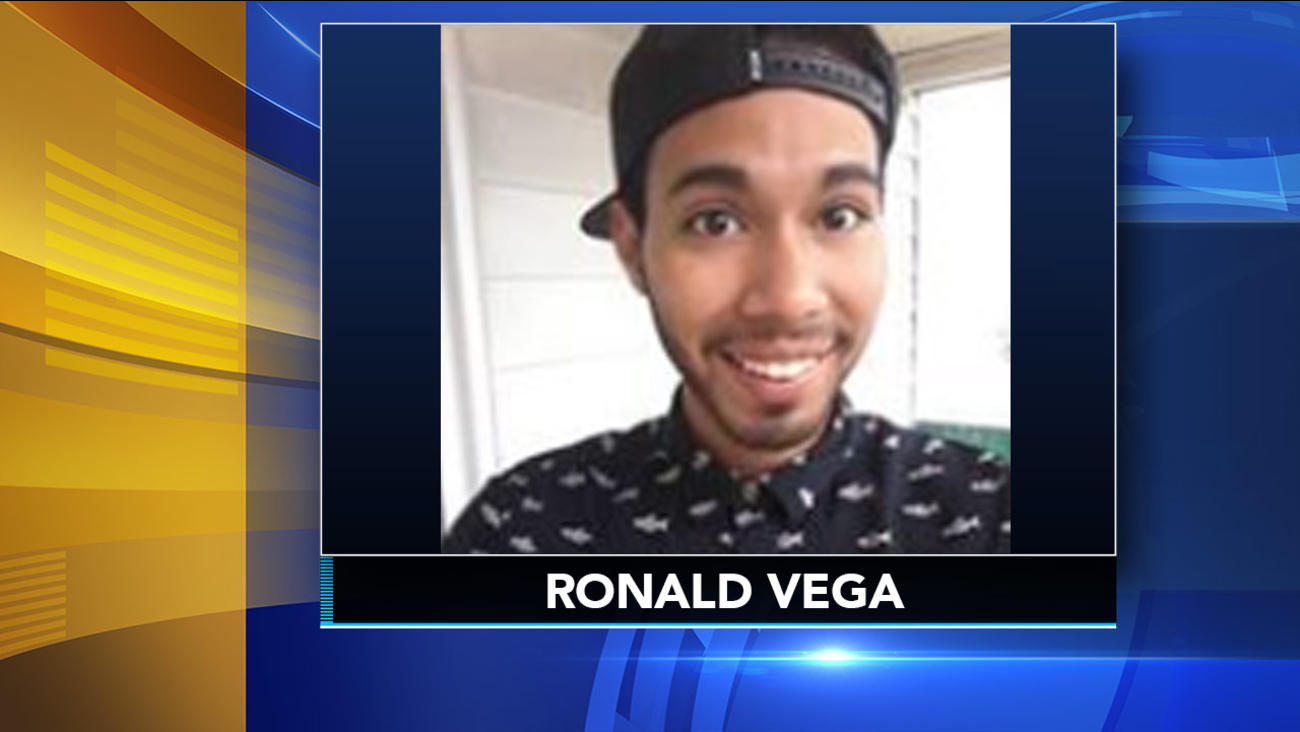 FAIRFIELD, N.J. -- State police say the body of a college student who went missing last month has been found near a marsh area in southern New Jersey.

But it's not yet known what caused Ronald Vega's death.

The 28-year-old Millville man was last seen May 24 and had been reported missing by his family.

Authorities then conducted several land and air searches near the marsh area in Fairfield Township, where his car had been found abandoned.

Vega was a student at Cumberland County College.