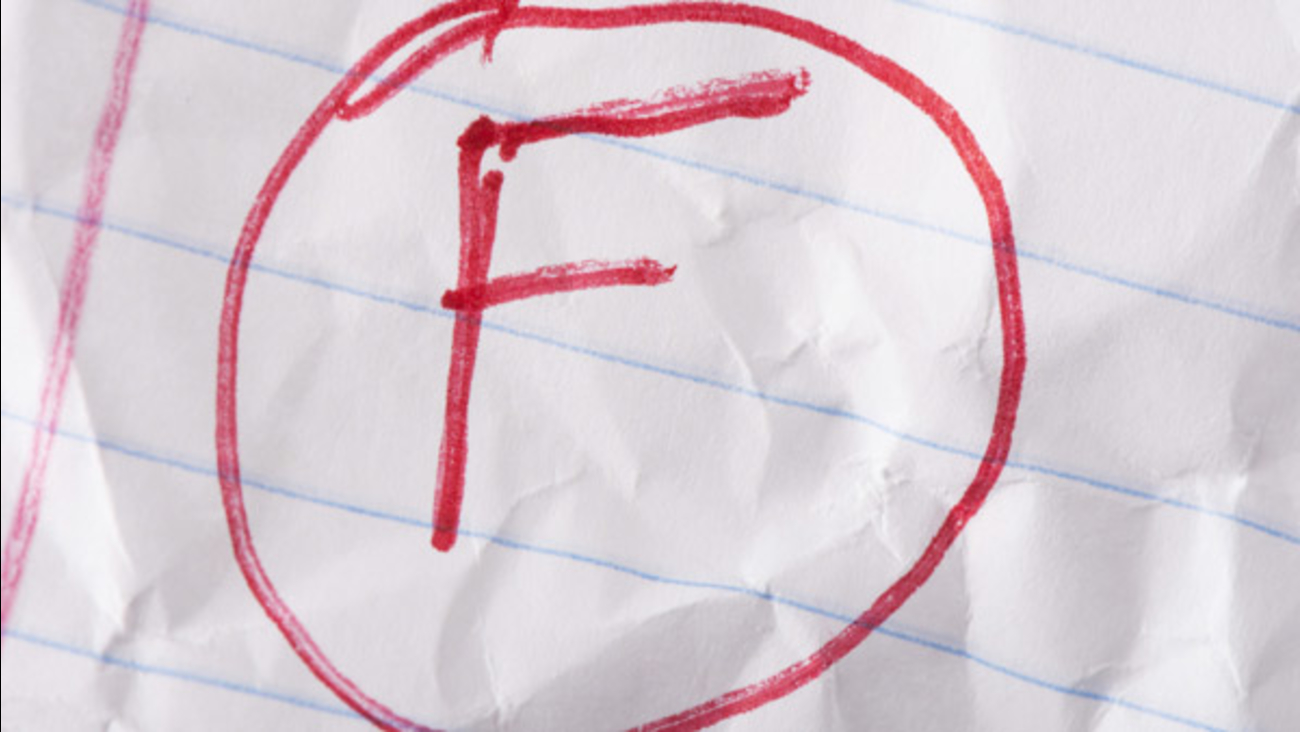 CRANFORD, N.J. -- A student is suing a New Jersey college, claiming her professor gave her an F in a course because she is Muslim.

ElBanna asked Grodner to stop after the professor made comments during a 2016 marketing class. ElBanna's lawyer says she received an F for that class, even though she received two A's on assignments worth 60 percent of her grade.

A spokesman for the college says they are investigating a complaint ElBanna filed against the professor. He declined to comment on the lawsuit.

ElBanna's lawyer says the grade could delay her graduation and she will have to pay to make up the course.