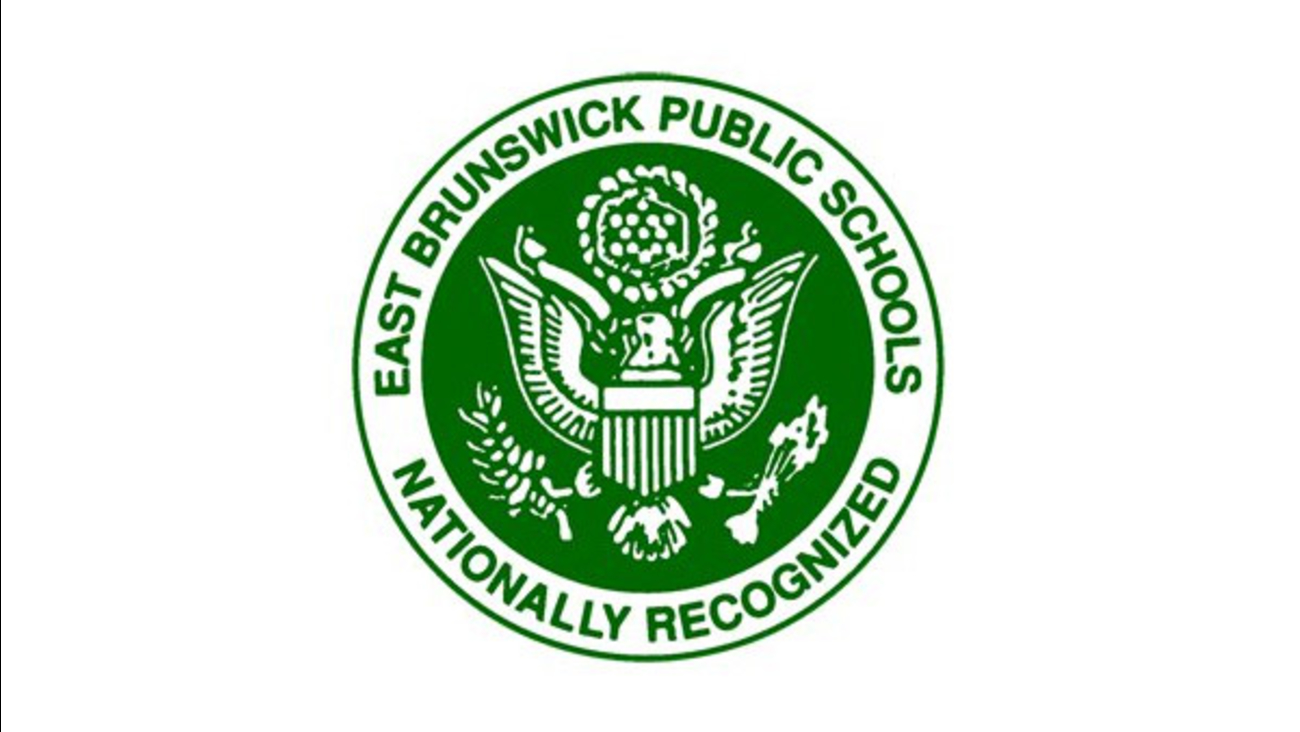 The East Brunswick school board decided the officers will supplement its existing staff of 71 security guards, who are all retired police officers.

The action comes after a shooting left 17 students and faculty dead at a school in Florida and also follows the arrest of an East Brunswick high school student who is accused of posting an online threat.

Florida shooting survivors announce 'March for Our Lives.' Report from ABC's This Week on February 18, 2018.

A parent and a student alerted school officials about the threat and the student was charged with making a terroristic threat.

A message from the Superintendent on the district's website reads:

This morning, a high school student was arrested and charged with making a terroristic threat based on an on-line posting. This on-line posting was brought to the attention of District staff by a parent and student at the beginning of the school day. The offending student was immediately identified and escorted to the Main Office by a District Security Officer. East Brunswick Police Officers questioned the student and then took him into custody and will be charging the student with making a terroristic threat. The Board of Education and Superintendent thank the parent and student for reporting this very serious matter and also wish to thank the District's Security Officers and the East Brunswick Police officers for their swift action to ensure the safety of our students and staff. It is imperative that whenever anyone learns of a potential safety threat that they immediately notify the District and the East Brunswick Police Department. As a community, we all have to remain vigilant and work together to ensure the safety of our students and staff.