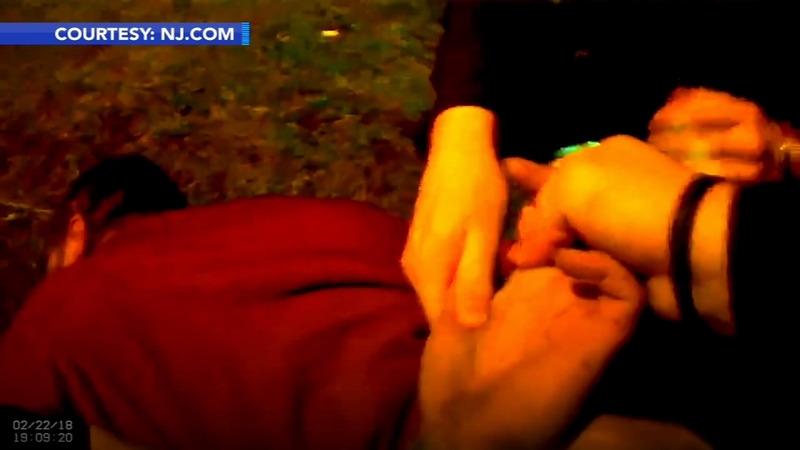 CAMDEN, N.J. -- A southern New Jersey police officer stands accused of repeatedly punching a man in the head and then falsifying a report to cover it up.

Nicholas Romantino, an Egg Harbor Township resident who serves on the Camden County force, was indicted by a federal grand jury on charges of violating the man's civil rights and falsifying records.

The indictment was unsealed Friday, the same day Romantino was due to make his initial court appearance.

Prosecutors say the assault occurred when Romantino and other officers responded to a call in Camden about a man with a gun.

They say a struggle ensued after Romantino startled the man, and he allegedly punched the man multiple times without provocation.

Romantino is suspended without pay. It's not known if he's retained an attorney.