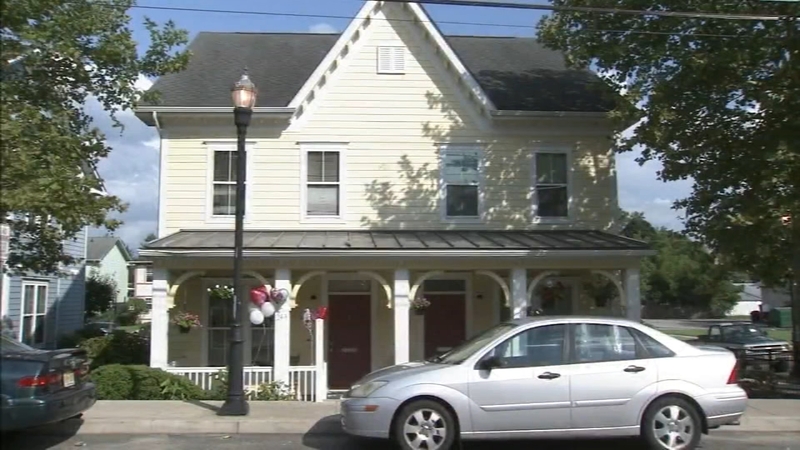 BRIDGETON, N.J. (WPVI) -- Bullet holes were still visible Sunday outside of the Bridgeton home where a woman was fatally shot in the head early Saturday morning.

Authorities said 44-year-old Erica McNair was on her porch in the 200 block of Walnut Street with two people around 1:30 a.m when multiple gunshots were fired.

McNair was struck in the head and two people were seen fleeing the area. She was pronounced dead at the hospital.

Saturday's shooting happened less than a half mile from where 9-year-old Jennifer Trejo was shot and killed by a stray bullet in her bedroom last month.

She was in her own home when the bullet pierced her bedroom wall.

In the Trejo shooting, authorities say a group of men was walking near Walnut and Elmer when multiple shots rang out.

One of the bullets went through the rear of Trejo's home and into her bedroom. The girl was later pronounced dead at the hospital.

No arrests have been made in either case.

Anyone with information is asked to contact the Cumberland County Prosecutor's Office.