Sean Higgins was taken into custody at his home in Oct. 2020.

PALMYRA, New Jersey (WPVI) -- A former youth pastor at a South Jersey church has pled guilty to coaxing underage boys on social media to sending him nude pictures and then blackmailing them into performing sexual acts on video, the Burlington County Prosecutor's Office said.

Sean Higgins, 32, of Palmyra pled guilty Tuesday to four counts of Endangering the Welfare of Children in exchange for 27 years in New Jersey state prison under an agreement with the prosecutor's office, officials said.

According to prosecutors, the incidents occurred in 2020 while Higgins served as a youth pastor and music leader at Harbor Baptist Church in Hainesport. He also worked as a teacher at the Harbor Baptist Academy, a private K-12 school in the same building.

Higgins was taken into custody at his home in Oct. 2020 and has been in held at the Burlington County Jail in Mount Holly ever since.

The prosecutor's office said the crimes did not include physical contact with the victims and did not involve any members of the church congregation or students at the school.

According to the prosecutor's office, Higgins would pretend to be a teenage girl on Snapchat or Instagram and befriend underage boys. He would suggest they trade photos and send them images of an unidentified teenage girl. In return, prosecutors say, he would receive nude photos of the victims they took of themselves.

Then, according to the prosecutor's office, he would take a screenshot of their friends' lists and threaten to send the nude photos to the victims' friends unless they followed his demands. Authorities say he then would instruct the victims to perform sexual acts on themselves as he watched and recorded the video.

"According to the videos made by Higgins that were obtained during the investigation, victims would often beg Higgins to be allowed to stop engaging in sexual conduct, but Higgins would demand that they complete his instructions, or face the consequences of having the recordings he was making of the incident be sent to their list of friends," the Burlington County Prosecutor's Office said.

One victim in Berks County, Pa. contacted Snapchat about someone pretending to be a teen girl threatening to share his nude images. Another underage male in Alabama reported his chats with Higgins to police.

The Burlington County Prosecutor's Office said multiple state and local agencies assisted in confirming the identities of additional victims once investigators became aware of their existence. 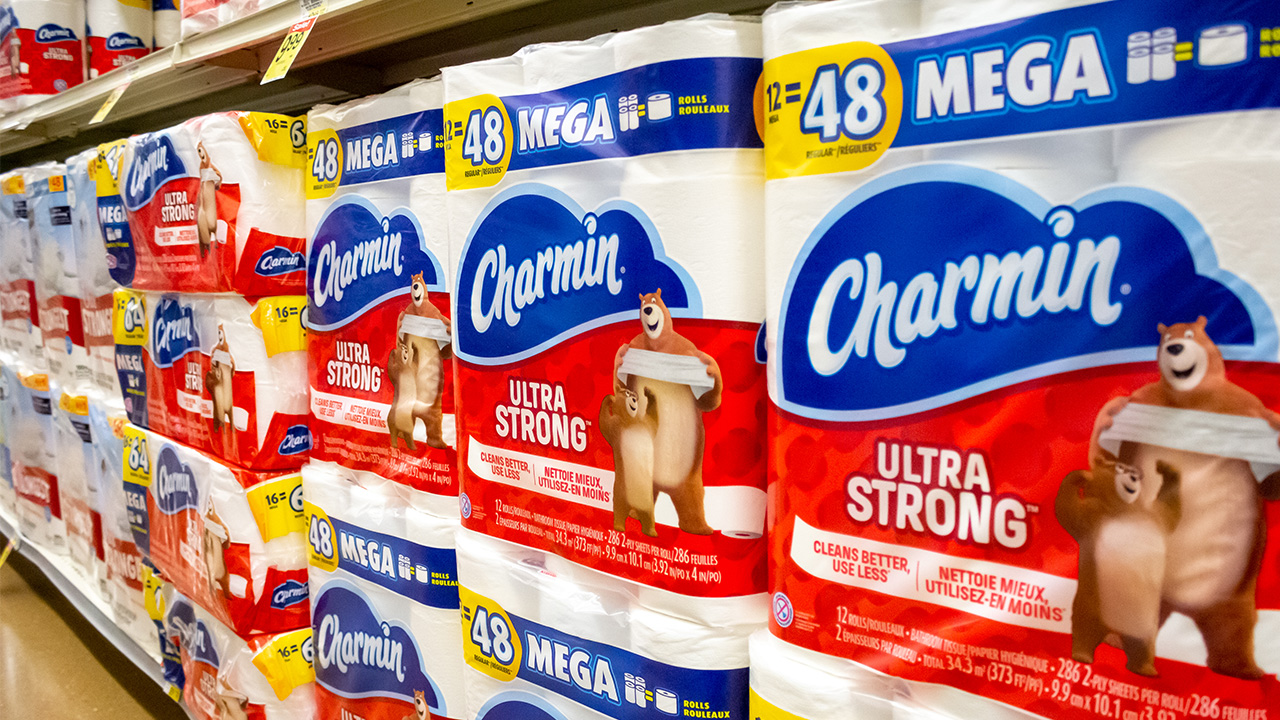 Amazon CEO wants to colonize on the moon 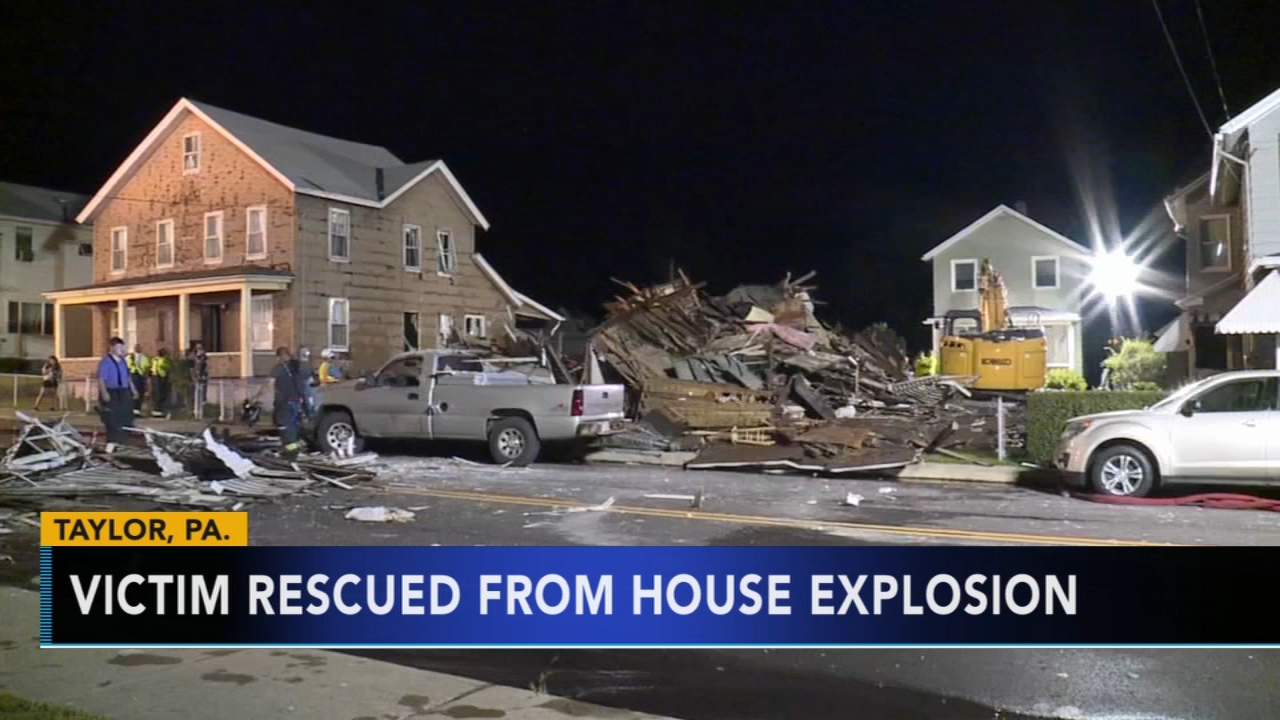 One person rescued after house explosion near Scranton