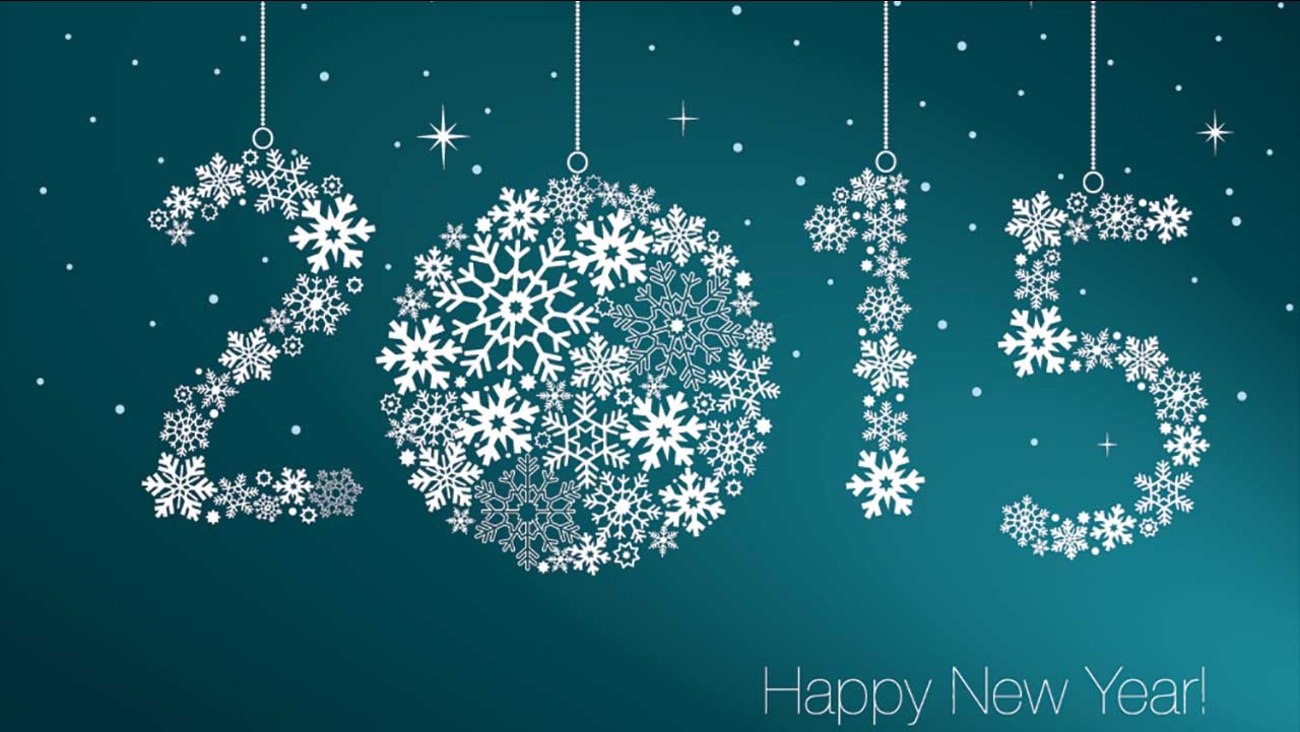 Grab your hats and scarves along with your noisemakers and "2015" glasses as you head out the door tonight. Chilly temperatures are expected in many parts of the United States this New Year's Eve. 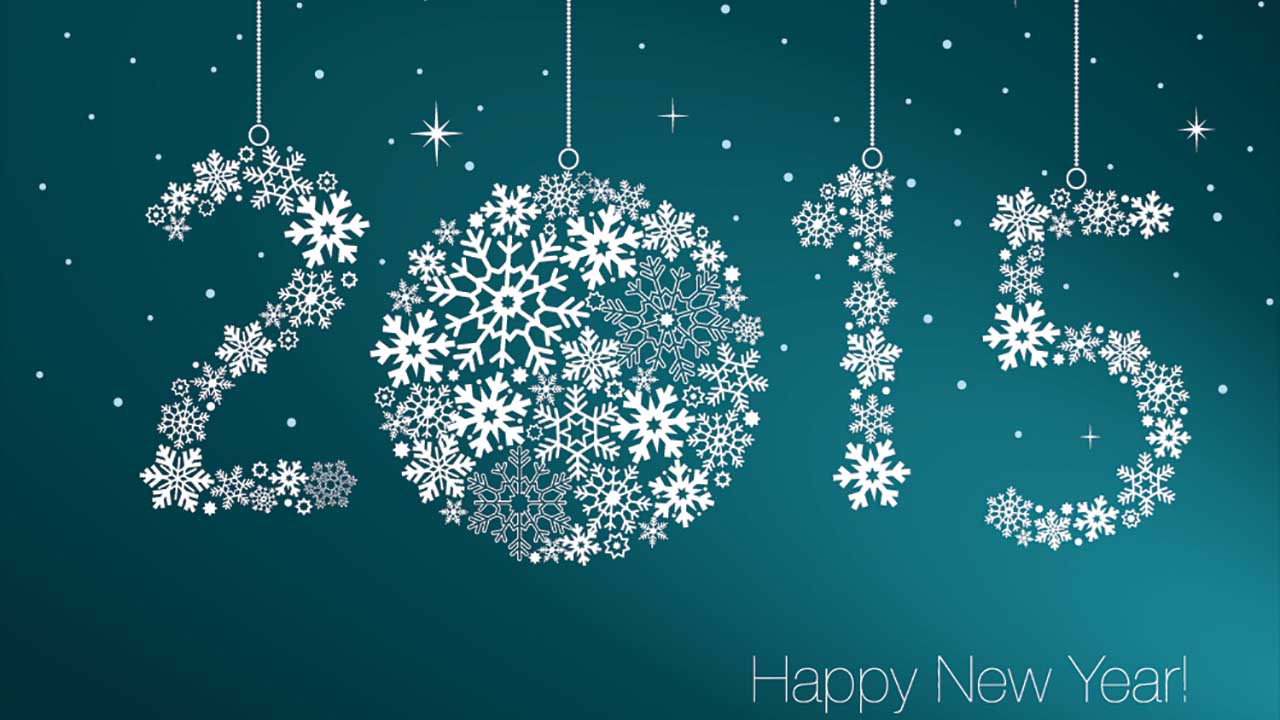 Brrr! U.S. cities ringing in the New Year with chilly temps
Grab your hats and scarves along with your noisemakers and "2015" glasses as you head out the door tonight. Chilly temperatures are expected in many parts of the United States this New Year's Eve.

New York:
Bundle up if you are headed out to watch the ball drop. It will be dry, but temps will drop into the mid 20s. When you factor in the wind, it will feel like it's in the teens. For New Year's Day, sunny skies, but still cool with highs only in the 30s.

Philadelphia:
You'll need the coat, hat and gloves if you are going to spend any time outside New Year's Eve in Philadelphia. Dry conditions, but very cold, with temps below freezing. The wind chill will make it feel even colder. Sunny and still cold New Year's Day, with highs in the 30s.

Los Angeles:
Drying conditions across southern California by late Wednesday, so most of you should be able to ditch your umbrellas by the time you head out to party on New Year's Eve. Still cool, with temperatures in the 40s overnight. New Year's Day will bring plenty of sunshine, but cool highs around 60 degrees.

San Francisco:
Brace yourself for the cold wind in San Francisco on New Year's Eve. That wind will make it feel like it's below freezing. Sunny and back in the 50s for New Year's Day.

Fresno:
Mostly clear skies and unseasonably cold in Fresno on New Year's Eve. Look for temperatures around freezing as you usher in the New Year. Lots of sunshine on New Year's Day, with cool highs in the 40s.