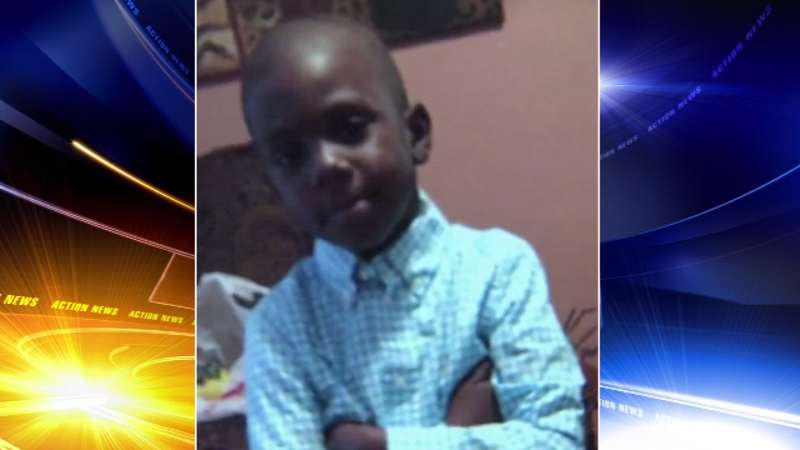 The most recent shooting happening Thursday night that left a 6-year-old boy and two men critically wounded in the city's Germantown section.

The boy, identified as 6-year-old Mahaj Brown, has since been upgraded to critical but stable condition, and is being watched closely.

There were prayers of celebration, and thoughts of despair Friday night.

"I'm saddened by it because this has truly become the norm of our city," said Pastor Carl Day, Changing Culture Christians Worship Center. "I heard the family lives down here somewhere."

Pastor Carl Day and friends visited the neighborhood terrorized by gunmen the night before.

"He wasn't even gone 30 seconds before he turned the corner before the gunshots went off," said Erica Petty.

Petty says her nephew had just left his grandmother's house when bullets went through the car then into him.

Melendez, clearly upset by the incident, said, "People's children are dying for no reason. My grand baby is up there suffering. For what? He did nothing. He was going home."

Police say the shots came from two vehicles, one of the weapons used was an AK-47, wounding a total of four people.

Investigators are looking into the possibility of a turf war between two groups.

With few leads to go on, police went public with a plea for information no matter is small.

"We are appealing to people's sense of compassion to give us information about it," said Philadelphia Police Chief Inspector James Kelly.

Petty says she prays the gunmen or those who know them will do the right thing.

"Just tell us, give us some justice because we're hurting, and I'm quite sure whoever did this has to have a heart and is hurting, too. And we just ask somebody to come forward," said Petty.

Neighbors, many of whom have bullets in their cars and homes, are afraid for their children.

This shooting comes after a 6-year-old girl was shot in West Oak Lane on Tuesday. She has since been upgraded to critical but stable condition.

Evelyn Jackson of Germantown says, "It's crazy because I have a little baby and then we have kids that are in our house, so I don't want them to come out and randomly get shot or anything like that."

One neighbor, 75-year-old Lucille, had several bullets go into her front bedroom, and is angry that so many guns are in her neighborhood.

Lucille tells us, "This is not the military. Why do they have access to these guns? Why?"

In regards to Thursday night's shooting, police say they are looking for two vehicles: a newer model, two-toned Mercury Mountaineer.