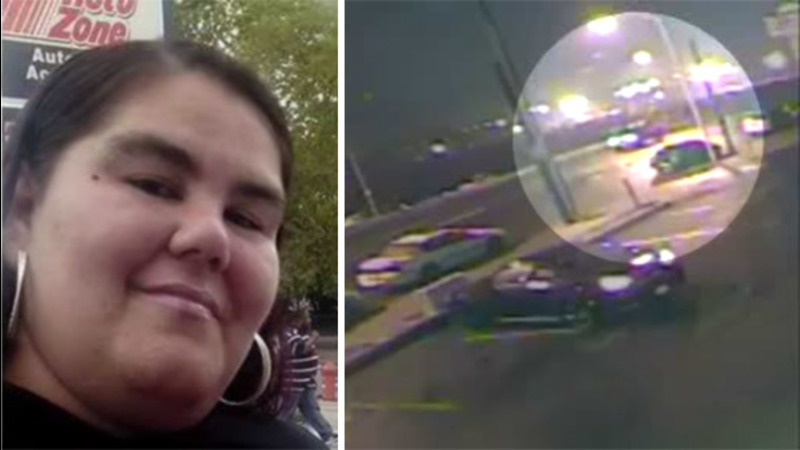 PHILADELPHIA (WPVI) -- Philadelphia Police are hoping to generate new leads in a deadly hit and run that remains unsolved, nearly one year after it happened.

Detectives say she was struck by a dark colored, older-model truck on State Road in Holmesburg. The driver never stopped.

Despite surveillance video from a nearby business, police have been unable to make an arrest.

Philadelphia Police Capt. John Wilczynski says, "The friends and family are heartbroken still, the Pozzi family, our investigators are frustrated because we have little to go with, and this is a tough way to investigate."