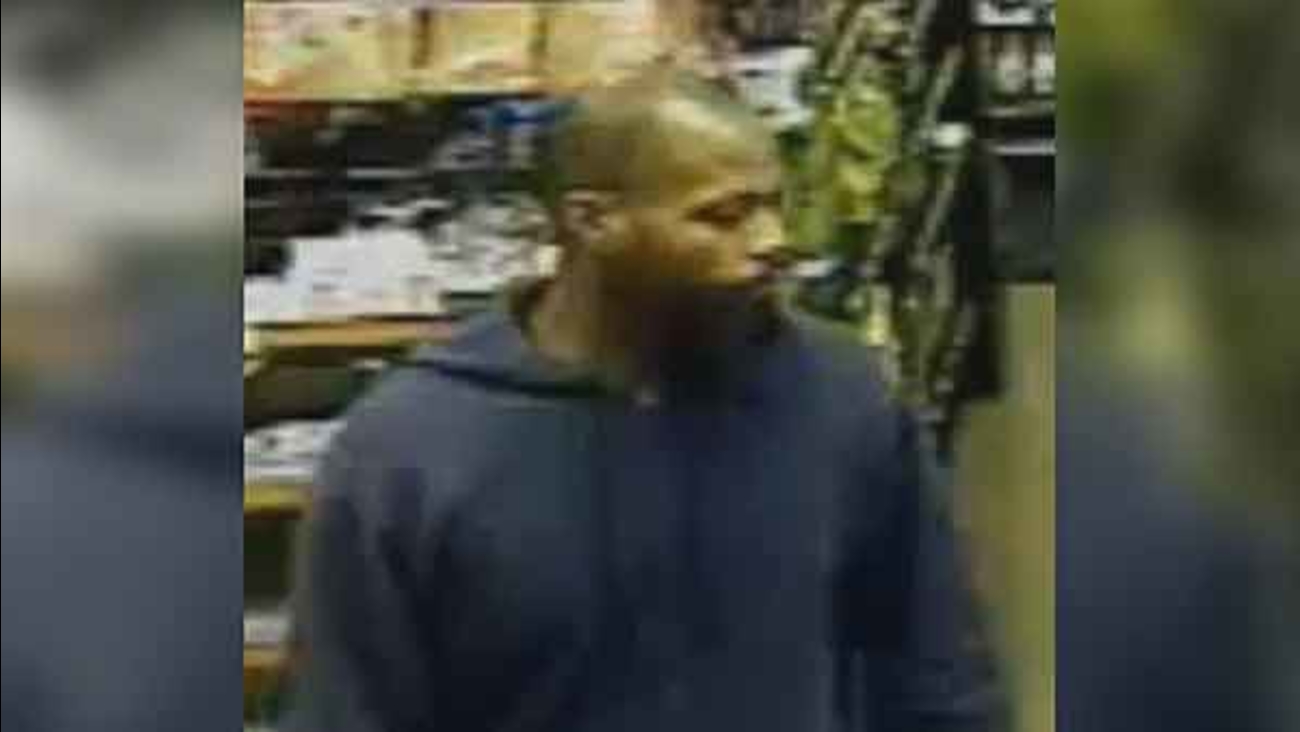 Police are asking the public's help identifying an armed robber who struck twice within a matter of hours in West Philadelphia.

WEST PHILADELPHIA (WPVI) -- Police are asking the public's help identifying an armed robber who struck twice within a matter of hours in West Philadelphia.

Surveillance video shows the first victim inside a Chinese takeout on the 300 block of North 52nd Street shortly after 8 p.m. Saturday night.


The suspect walked in and smacked the man in the face with a gun.

He took the man's wallet, which contained $400 cash, and his paycheck before fleeing south on 52nd Street.

About 5 hours later, the suspect went into a Sunoco Mini Mart on the 4600 block of Walnut Street.

Detectives say he followed a customer outside and pulled out a handgun, threatening: "Give me everything in your pockets before I shoot you."

He got away with $80 before running towards 47th Street.

Police say a second unknown black male was with the suspect and is a person of interest.

The suspect is described as a black male, 27-28 years-old, 6'0-6'2 tall and 195lbs. He was bald with a beard and wearing a blue hooded sweatshirt, blue jeans, and armed with a handgun.