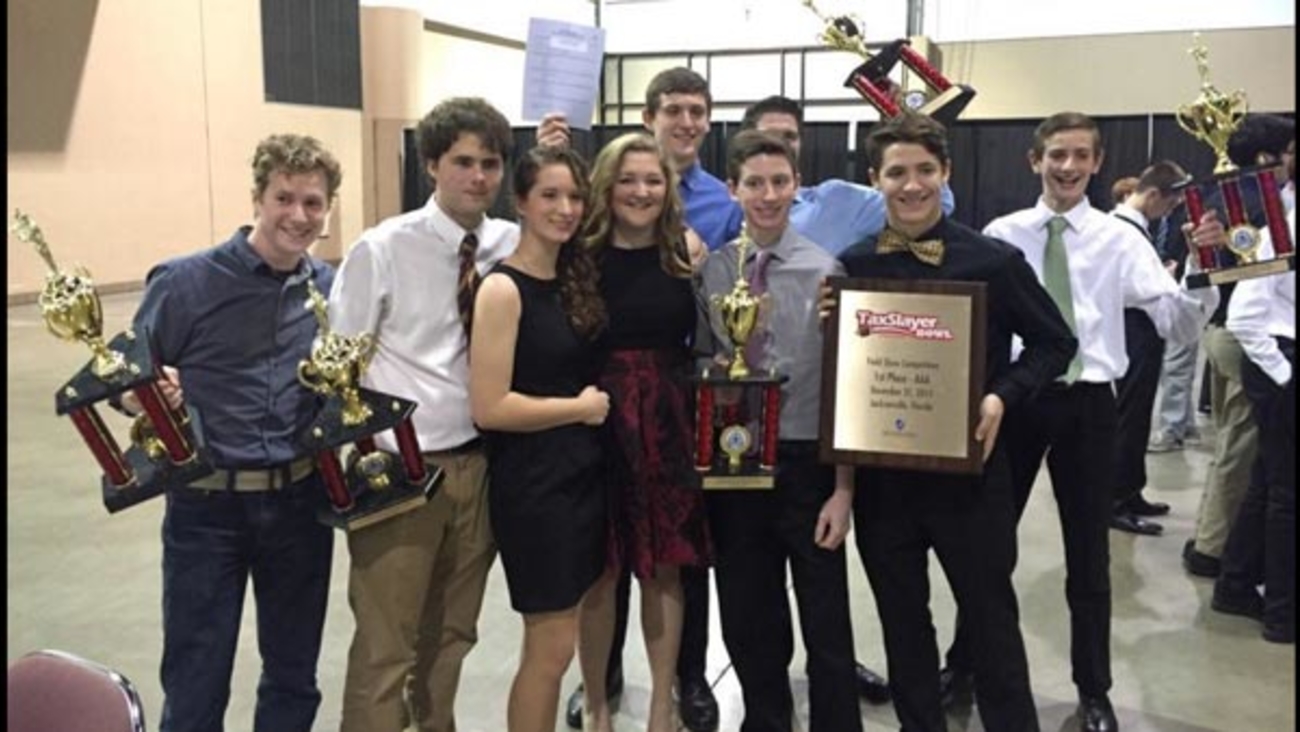 Congratulations to the Downingtown West Band! 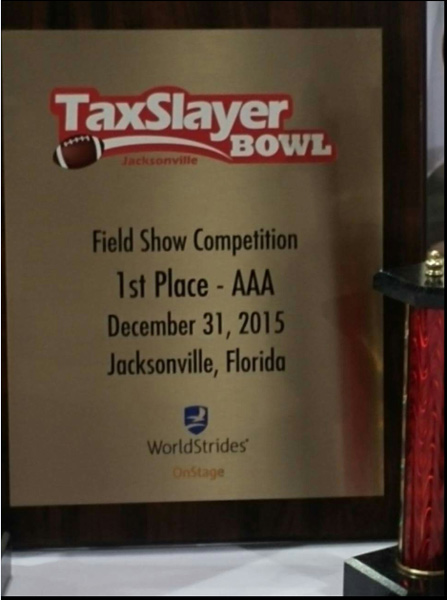 Parent Kevin Hughes tells Action News Downingtown West competed against bands from around the nation and then performed during halftime of the Taxslayer Bowl on Saturday.

Downingtown West Band along with other HS bands performing at half of the TaxSlayer Bowl today. 129 members strong! pic.twitter.com/OupzRyHlPJ

Muussoline also tweeted video of the band getting hyped prior to playing at halftime of the game that saw Georgia defeat Penn State 24-17.

Hughes says it wasn't all business for the high school musicians, as they were able to have some off-the-field fun at Universal Studios, too. 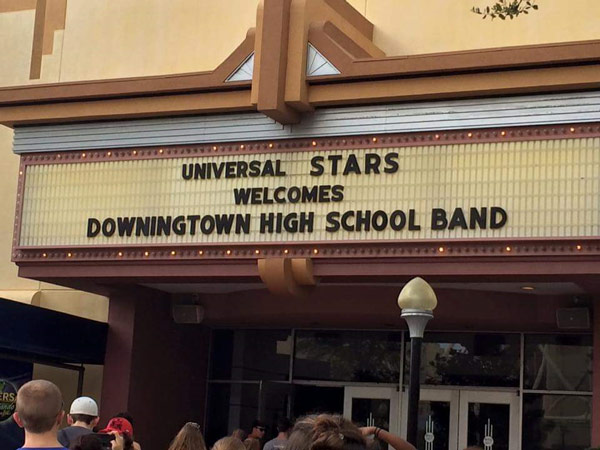