How to improve your Powerball odds 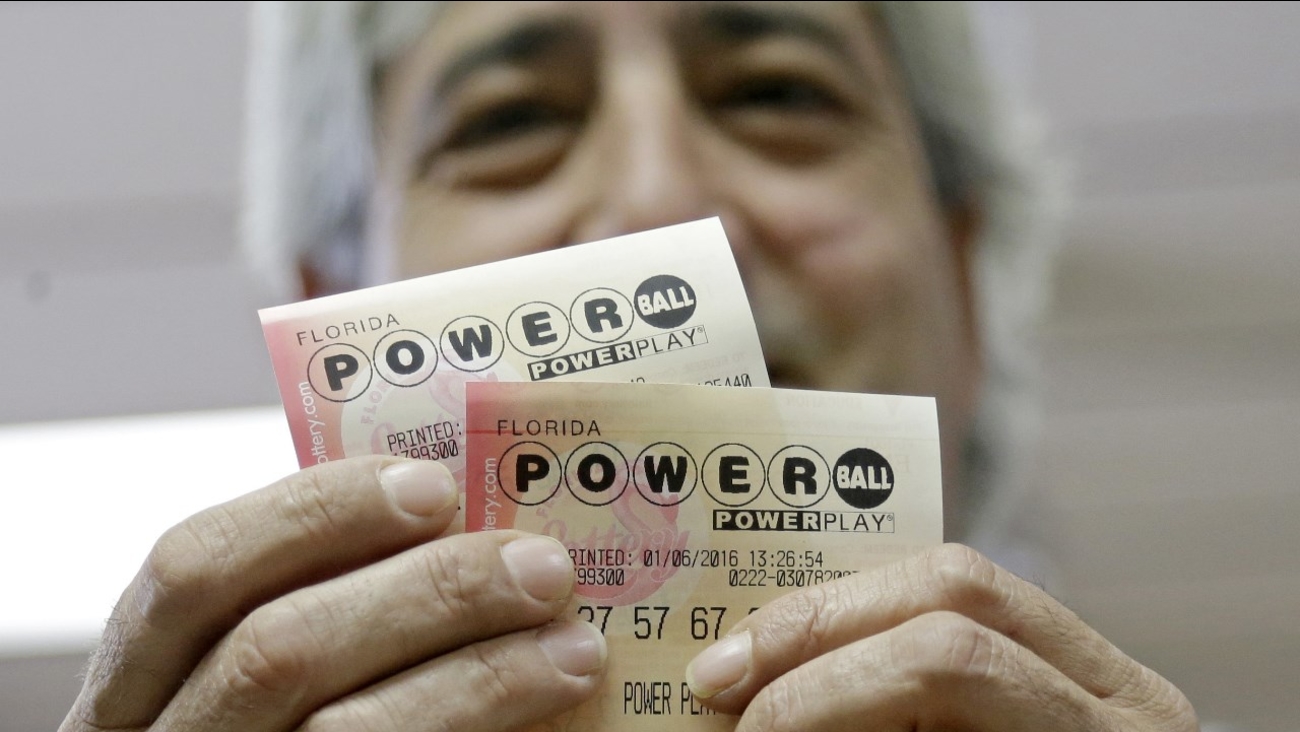 PHILADELPHIA -- The record-breaking $800 million Powerball jackpot is the stuff of dreams, but it all boils down to math. From the huge prize to the enormous odds against winning it, Saturday night's drawing is a numbers game that gives players good reason to brush up on their algebra, maybe as they stand in line to buy a ticket. A look at some of the statistics:

Ticket holders have a 1 in 292.2 million chance of winning. To put that in perspective, the odds of hitting the jackpot are about the same as your odds of flipping a quarter and getting heads 28 times in a row, said Jeffrey Miecznikowski, associate professor of biostatistics at the University at Buffalo.

"The probability is so small, dare say impossible," Miecznikowski said. "It's like trying to count electrons or drops of water in the ocean or grains of sand in the world. We just can't imagine these types of things."

WHEN WILL SOMEONE WIN?

No one has won the Powerball jackpot since early November, which is why the prize has grown so large. The bigger prize entices more people to buy tickets, and that drives up the jackpot. The increased ticket sales also make it more likely there will be a winner, simply because all those extra tickets mean more number combinations are covered.

DOES MATH OFFER ANY HINTS TO IMPROVE THE ODDS?

Scott A. Norris, an assistant professor of mathematics at Southern Methodist University, said there's no trick to playing the lottery, but your tiny odds of winning are a bit better if you let the computer pick rather than choosing yourself. That's because when people use birthdates or other favorite figures, they generally choose numbers 31 or below. That ignores the fact that there are 69 numbered balls.

HOW MUCH DOES BUYING MULTIPLE TICKETS HELP?

Your odds increase with additional tickets, but it's important to keep in mind how small they are to begin with. If you have a 1 in 292.2 million chance of winning with one ticket, you have 10 times the odds if you buy 10 tickets. Yet the probability is still incredibly small.

"The odds are so astronomically small that even 100 times that number is exceedingly unlikely to win," Norris said. "It's probably still not going to happen if you buy a hundred tickets or a thousand tickets or even a million tickets."

If you have extra cash and are thinking of buying all possible number combinations, that is allowed, but it wouldn't be very smart. At $2 a ticket, the strategy would cost about $584 million, and when taxes are subtracted, you'd end up losing money.

And if someone else had the winning numbers, you'd need to split the prize. You'd make back some of that money by smaller prizes paid for matching three, four or five of the balls plus the Powerball, but chances are it still wouldn't be a good bet.

WHAT TO DO WITH THE WINNINGS

Despite the odds, someone will eventually win the prize. What then? Is it better to take the money as an annuity or in cash?

Olivia S. Mitchell, a professor of insurance and risk management at the Wharton School at the University of Pennsylvania, said to avoid the risk of overspending or an investment mishap, a safe option would be to take the annuity, guaranteeing a huge annual payout for three decades.

"We know the average American is quite financially illiterate," Mitchell said.

For those who want to invest the money themselves, Mitchell suggested setting aside part of the cash option to buy their own annuity that would give them a guaranteed income in case the return on the money they do invest comes up short.

"That way, you still might not beat what the state pays," she said. "But on the other hand, you've protected your basic consumption needs."