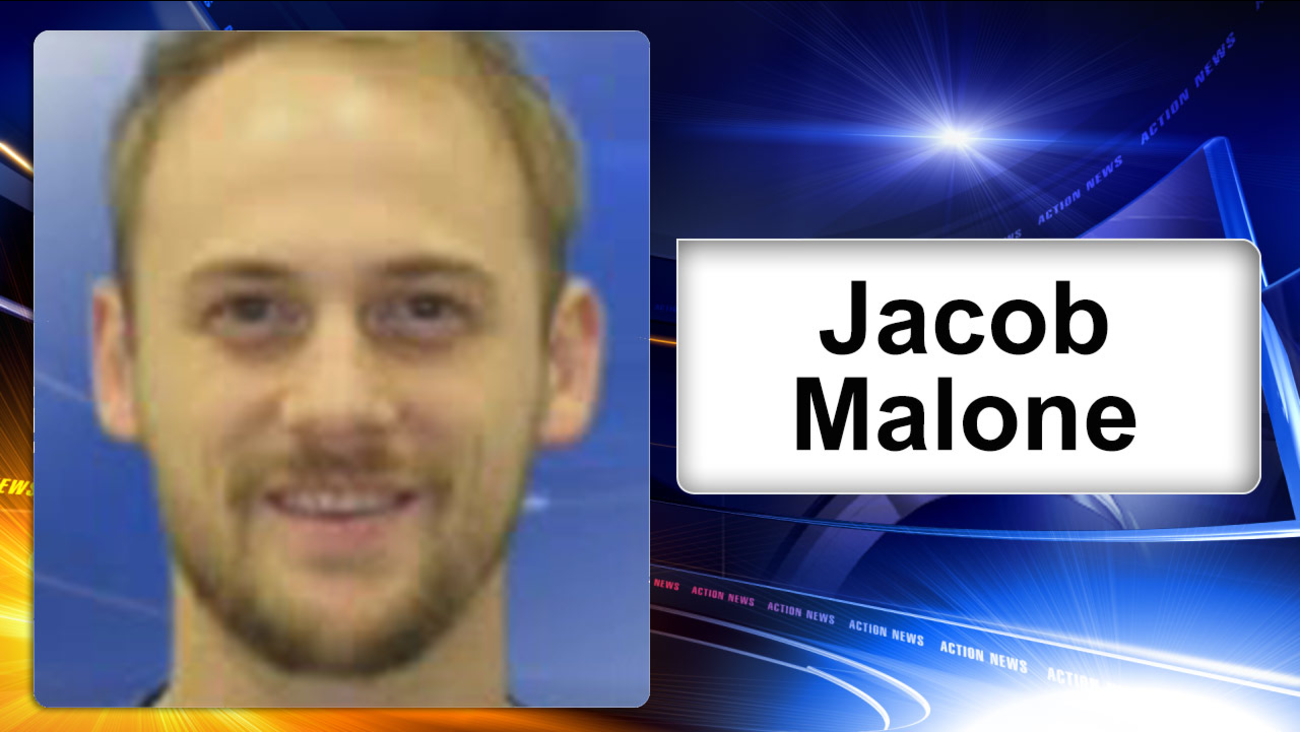 WEST CHESTER, Pa. -- Police say a married Pennsylvania pastor wanted on charges he raped and impregnated a teen girl missed his flight from Ecuador while returning to U.S. to surrender.

Sources say that Jacob Malone is currently making plans to re-book his flight, and should enter the U.S. this weekend.

He would arrive in Florida and then be taken into custody by Customs. Local officials would then have to extradite him.

West Whiteland Detective Scott Pezick tells LNP that an attorney representing the 33-year-old Exton resident Jacob Malone has been in touch with police.

Malone was charged last week with rape, institutional sexual assault and other crimes. Police say it began in September 2014, when the girl was 17.

The Rev. Bill Bateman says Malone worked at Calvary Fellowship in Downingtown for about 18 months before he resigned in November. Bateman says Malone resigned after church leaders learned the girl was pregnant and heard allegations that Malone had an inappropriate relationship with another female in another state. Bateman wouldn't disclose her age.