Man jailed in case of fatal crash that killed friend 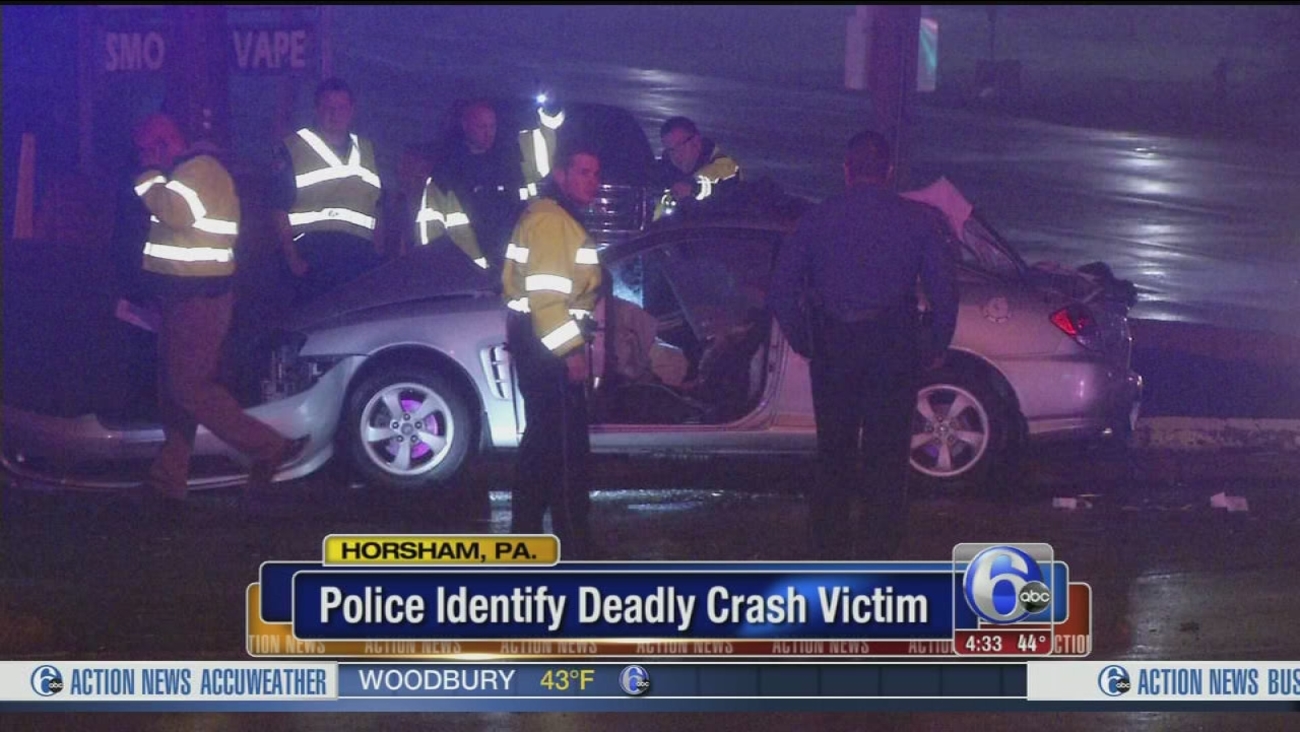 NORRISTOWN, Pa. -- Bail has been set for a suburban Philadelphia man charged with homicide and driving under the influence in a December crash that killed his friend.

Prosecutors say Corey Mitchell was jailed on $100,000 bail following his Tuesday arraignment in Norristown. Mitchell is also charged with endangering another person and traffic violations. A preliminary hearing is scheduled for Jan. 27.

Prosecutors say the 26-year-old Souderton man was driving in Horsham on Dec. 27 with his friend Erik Detweiler.

Prosecutors say Mitchell's headlights were off when he turned at a red light and collided with a tractor-trailer. They say his blood-alcohol level was nearly twice the legal limit.

An autopsy found that the 25-year-old Detweiler died from blunt force injuries. 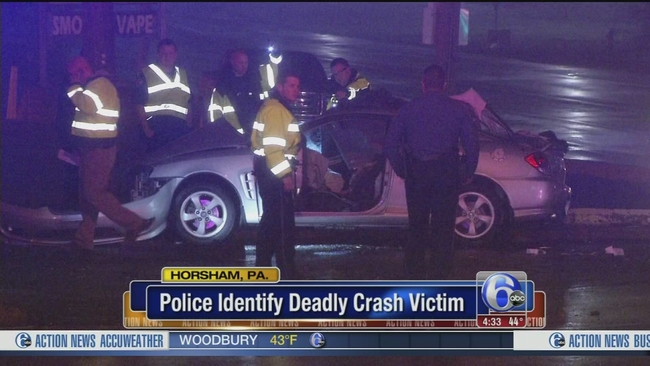