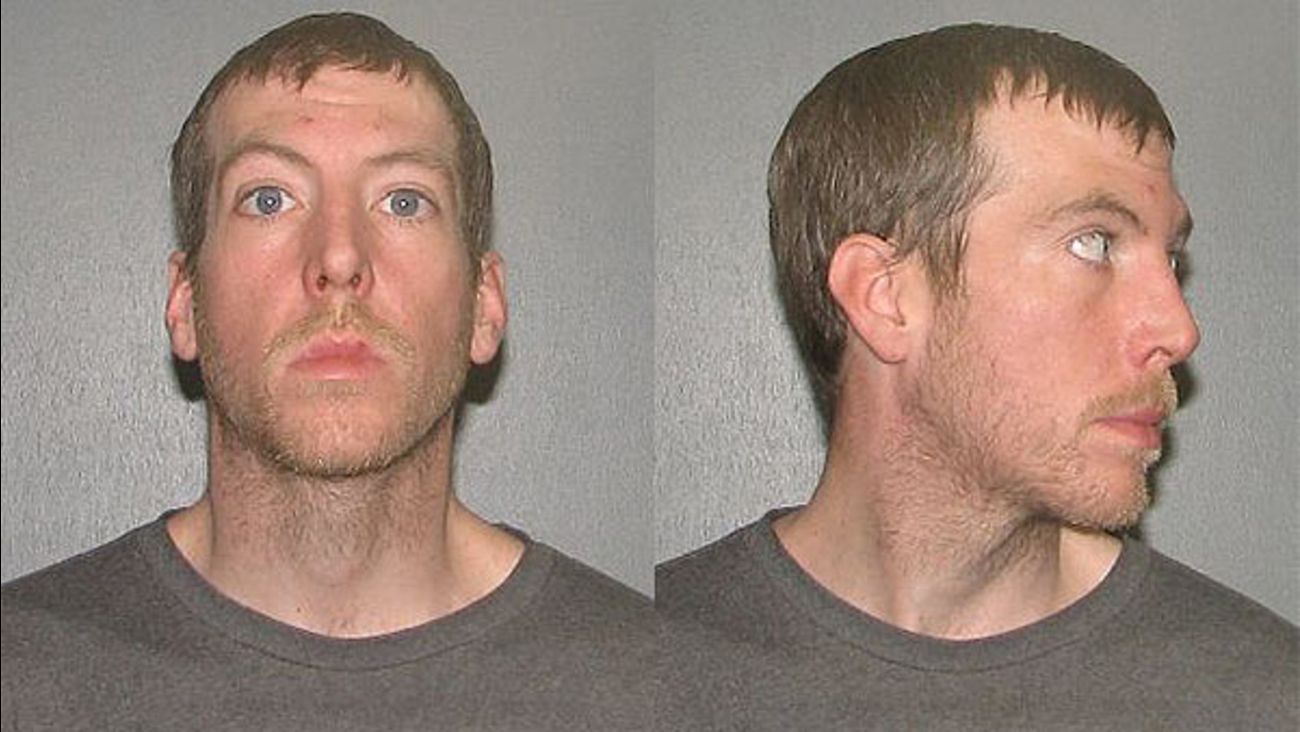 EGG HARBOR TWP., N.J. (WPVI) -- An Egg Harbor Township man has been charged with shoplifting from grocery stores on four different occasions at the Jersey shore.

29-year-old Kevin Boyle was arrested after 4 p.m. Saturday at the ShopRite store in the English Creek Shopping Center in the Cardiff section of Egg Harbor Township.

Police say one of the store's security guards caught Boyle trying to walk out of the store with $271.82 worth of seafood without paying for it.

Investigators charged Boyle in connection with that incident and two similar incidents at the same store on January 17th and 19th.

Police say he was also charged with shoplifting from JR's Market on January 29th.

Bail was being held at the Atlantic County Justice Facility on $8,000 bail.