Police: Man sent to hospital during theft incident in Delaware 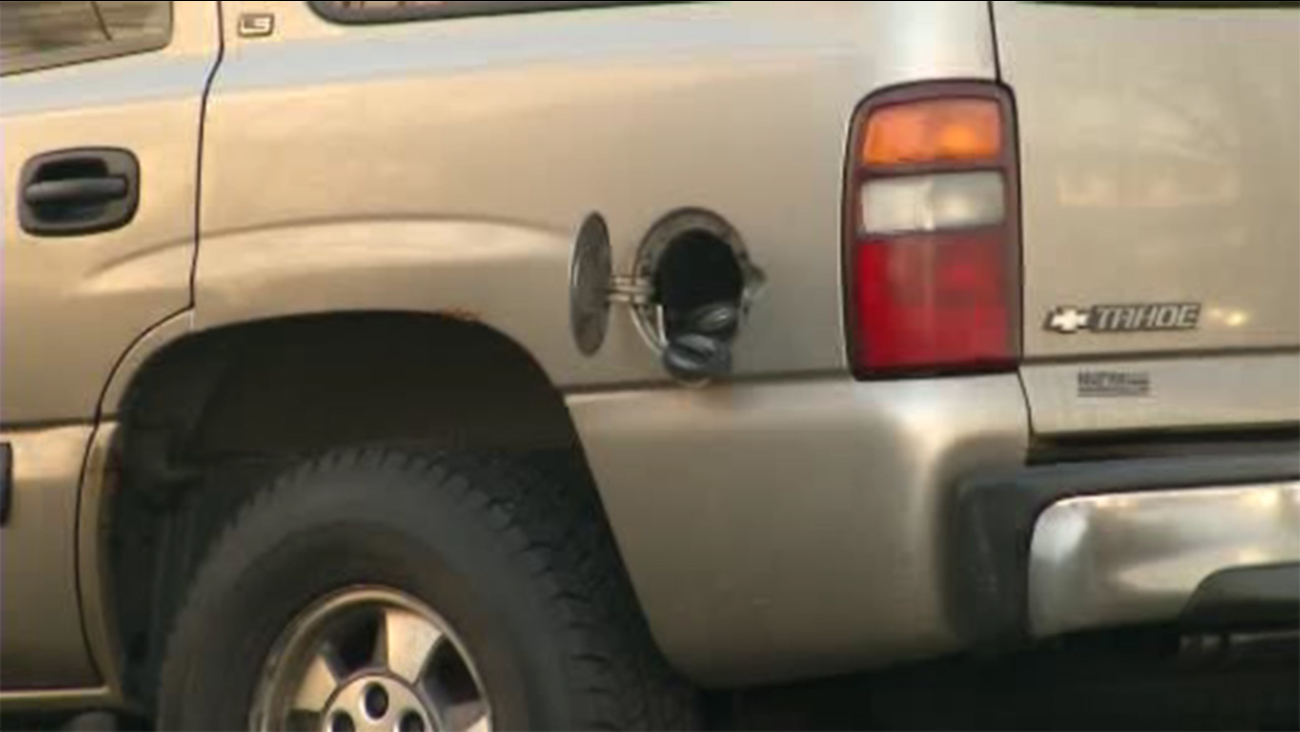 CLAYMONT, Del. -- Police in New Castle County are investigating an alleged theft in progress incident that sent an unidentified man to the hospital.

It happened shortly after 6 a.m. Tuesday on the 100 block of Compass Drive in Claymont, Delaware.

Police say a male spotted an alleged suspect tampering with his gas tank on his vehicle.

That male approached the suspect and they began to tussle.

When police arrived the alleged suspect was unconscious.

They quickly began CPR and rushed him to Christiana Hospital.