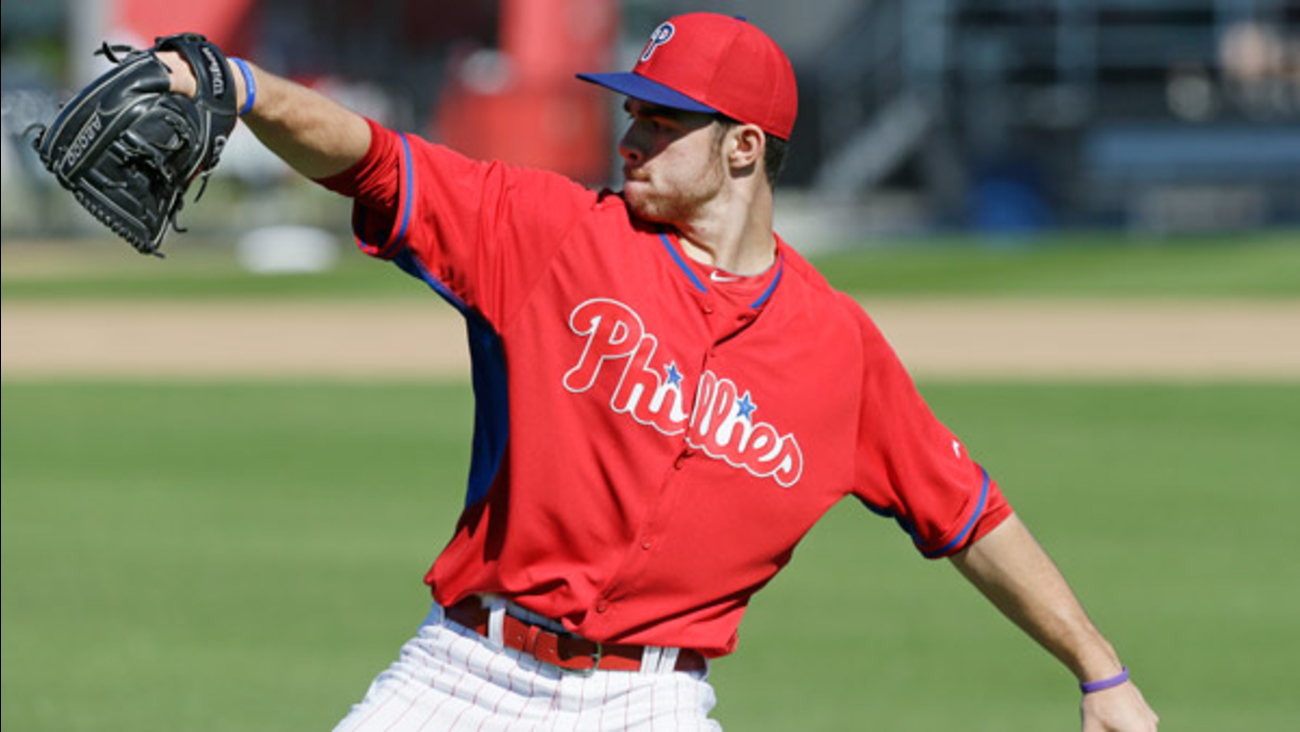 PHILADELPHIA (WPVI) -- The Philadelphia Phillies are bidding farewell to Mt. Airy native Jesse Biddle who has been traded to the Pittsburgh Pirates.

Biddle was selected by the Phillies in the first round of the June 2010 draft.

He was a graduate of Germantown Friends School.

Biddle was designated for assignment on January 29th after the Phillies claimed pitcher Bobby LaFromboise off waivers from the Los Angeles Angels.

In return for Biddle, the Phils have acquired 27-year-old right-hander Yoervis Medina.

Medina will be in major league spring training as a non-roster invitee.