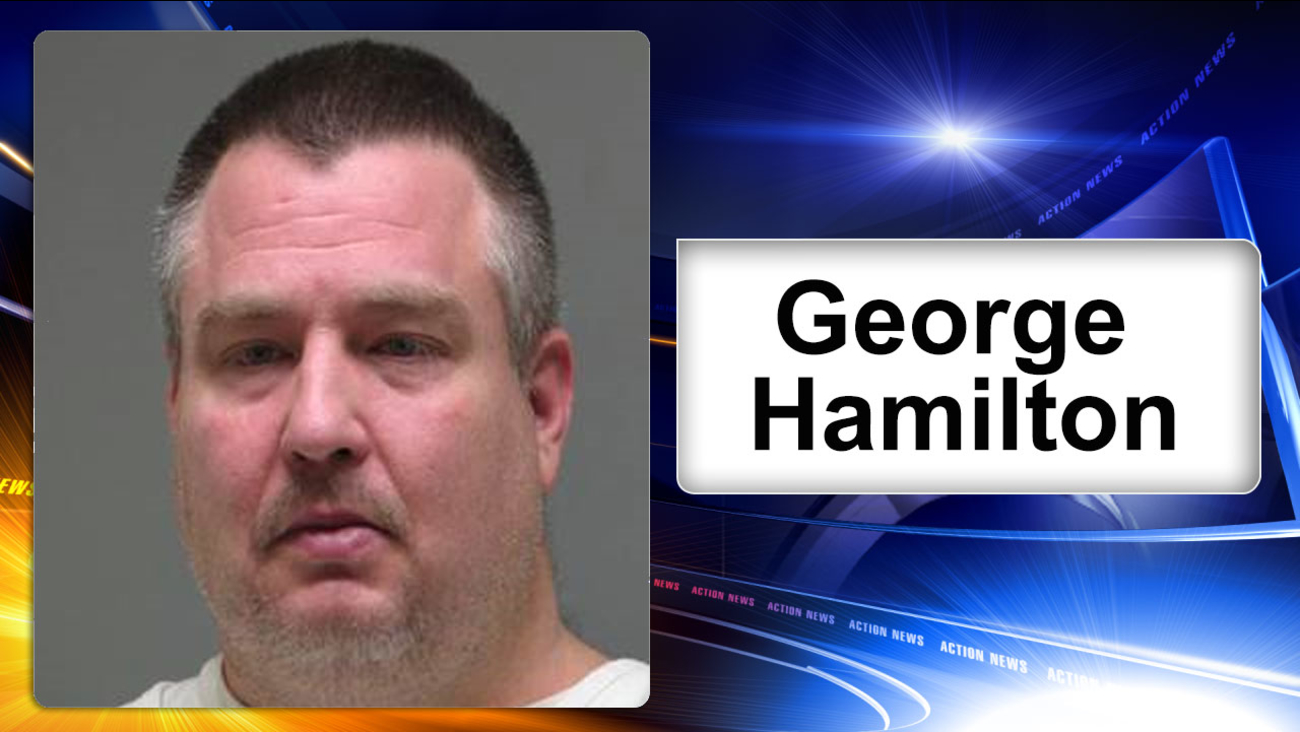 Hamilton's sister reported him missing around 5:40 p.m. on Friday.

Police say she informed them she received text messages from Hamilton that caused her to be concerned for his welfare.

Hamilton reportedly previously lived in the community of Todd Estates, but may have recently moved to an unknown address in the Village of Crofton.

It is believed he may be at an unknown address in the Philadelphia area.

Police say multiple patrol units have searched surrounding areas and possible locations for Hamilton, but were unsuccessful in locating him.

He is described as a white male, 5 feet 9 inches tall, about 190 pounds with brown/gray hair and blue eyes.