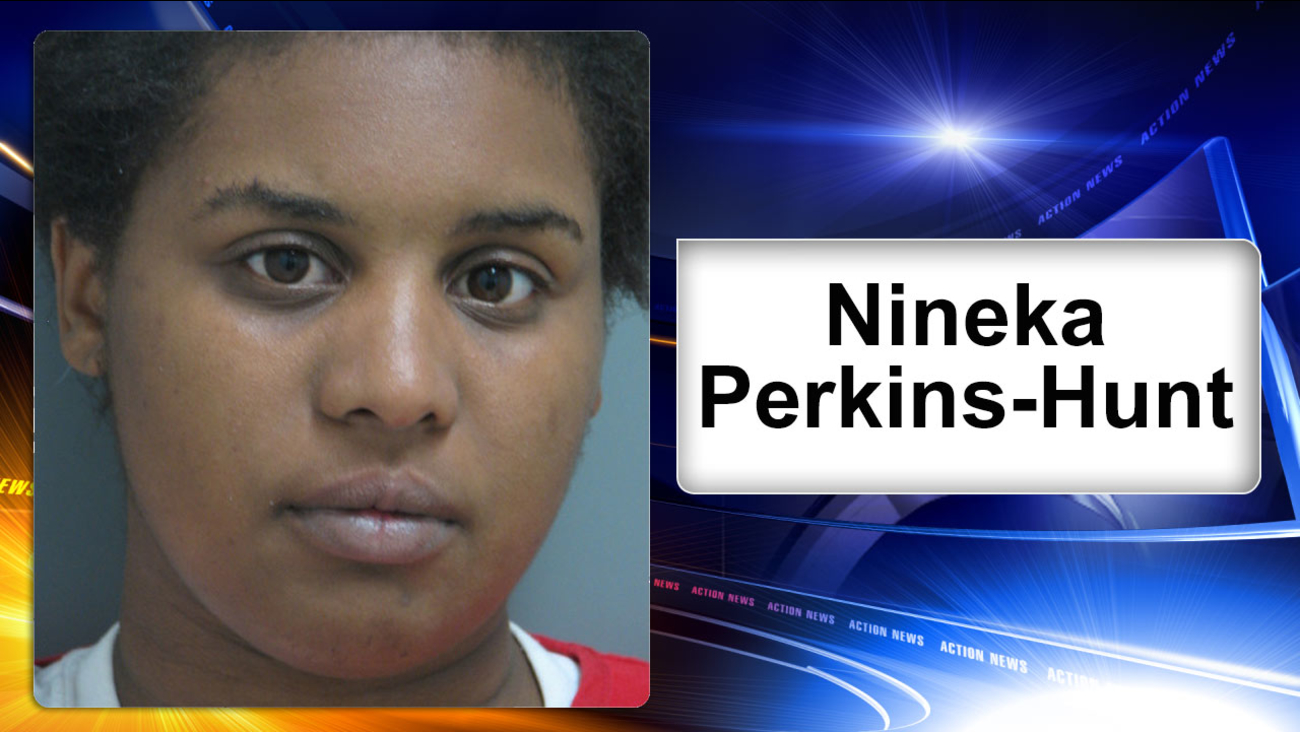 DOVER, Del. (WPVI) -- Delaware State Police say a woman has been arrested after a stabbing in Dover.

Master Cpl. Jeffrey Hale says officers were called to the parking lot of Alder Park Apartments just before 6 p.m. Saturday after three women got into an argument.

Hale says 25-year-old Nineka Perkins-Hunt was arguing with two women when she pulled out a steak knife and stabbed one of the women in the torso.

Police say Perkins-Hunt then used the knife to slash a hole in the tire of one of the women's cars before fleeing. She was later arrested.

The woman stabbed was treated for a non-life-threatening injury.

Perkins-Hunt faces several charges including second-degree assault and possession of a deadly weapon during the commission of a felony.

It's unclear if she has an attorney.