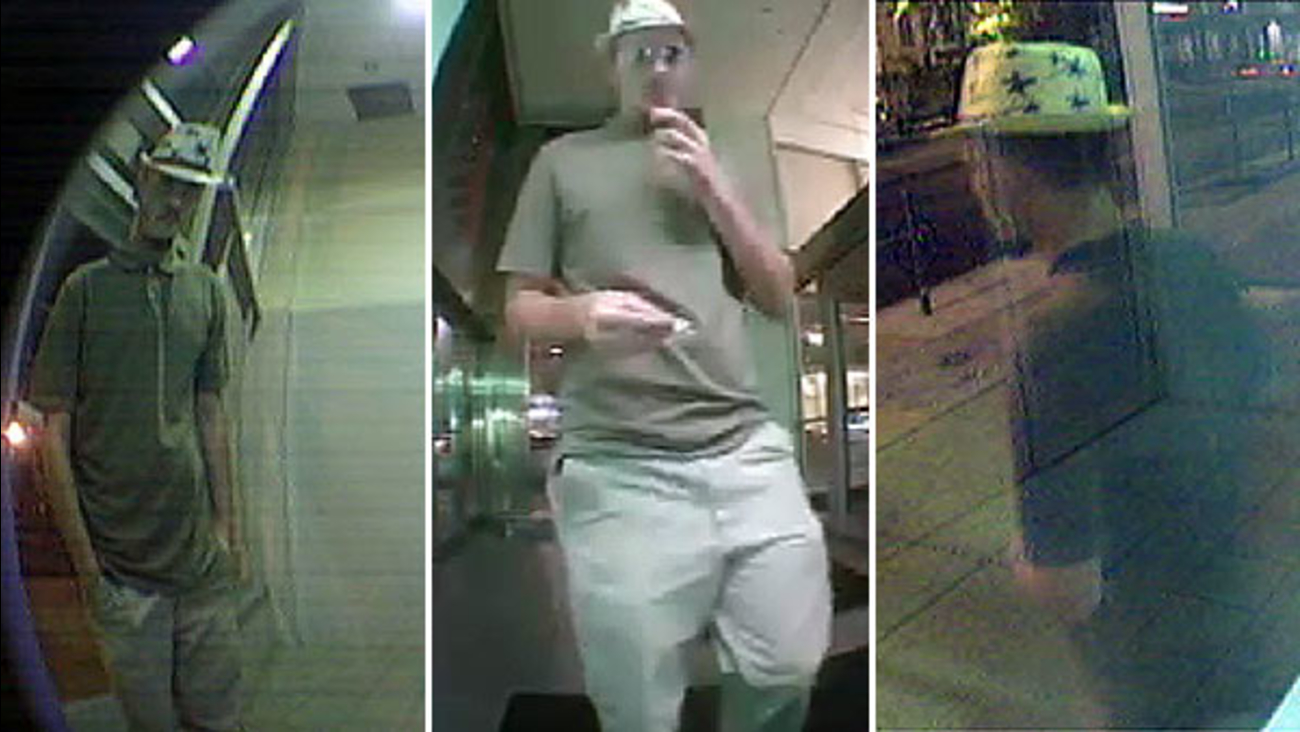 Police have not commented on how many customers may have been affected by the device.
Related topics:
center city philadelphiaphiladelphia newsfraud
Copyright © 2020 WPVI-TV. All Rights Reserved.
More Videos
From CNN Newsource affiliates
TOP STORIES