Two New Jersey truckers are heroes for saving a stranger's life after an incident on I-295.

MOUNT LAUREL, N.J. (WPVI) -- Two New Jersey truckers are being hailed heroes for saving a stranger's life after an incident on I-295.

The life-and-death drama in Mount Laurel could have been a much different story if not for the courage of those two men.

"I pulled over and just went running to try to help whoever, because I really thought there was people in the car," explained Ken Lear.

Lear of Browns Mills was heading north on I-295 in Mount Laurel Tuesday morning when he pulled his truck over to assist a man after spotting smoke billowing from a car.

He tells us, "I couldn't see him because it was so smoky and then I asked him is there anybody else in the car. He said, 'My dog's in the backseat.' So I went around and helped him get the dog out."

The man who escaped the burning car is 66-year-old Ron Legault of Lawnside and his companion, Riker, a husky who was on his way to a radiation treatment when the car caught fire.

Lear and another truck driver, Texas native Jeff Norwood, grabbed their fire extinguishers and emptied them, but they couldn't contain the flames.

"You could see the flames start coming out. The whole front of the car was engulfed in flames," Norwood said. "I helped him figure out how to make the 911 call and it was a stressful situation for him. I understand that. And he was worried about it being his daughter's car."

Firefighters arrived to extinguish the flames.

Action News spoke briefly with Legault by phone. He was rushing out of the house to take Riker the dog for treatment of a brain tumor. But he described the truck drivers who helped him on Tuesday as "awesome."

Lear says, "I'm glad I helped him and I know he's appreciative. He thanked me."

Norwood tells us, "It was the right thing to do. Somebody needed help. I mean, if it was my family, I would want somebody to stop and help."

And so Legault and Riker survived a scary situation in part because of the kindness of two strangers traveling the same road. 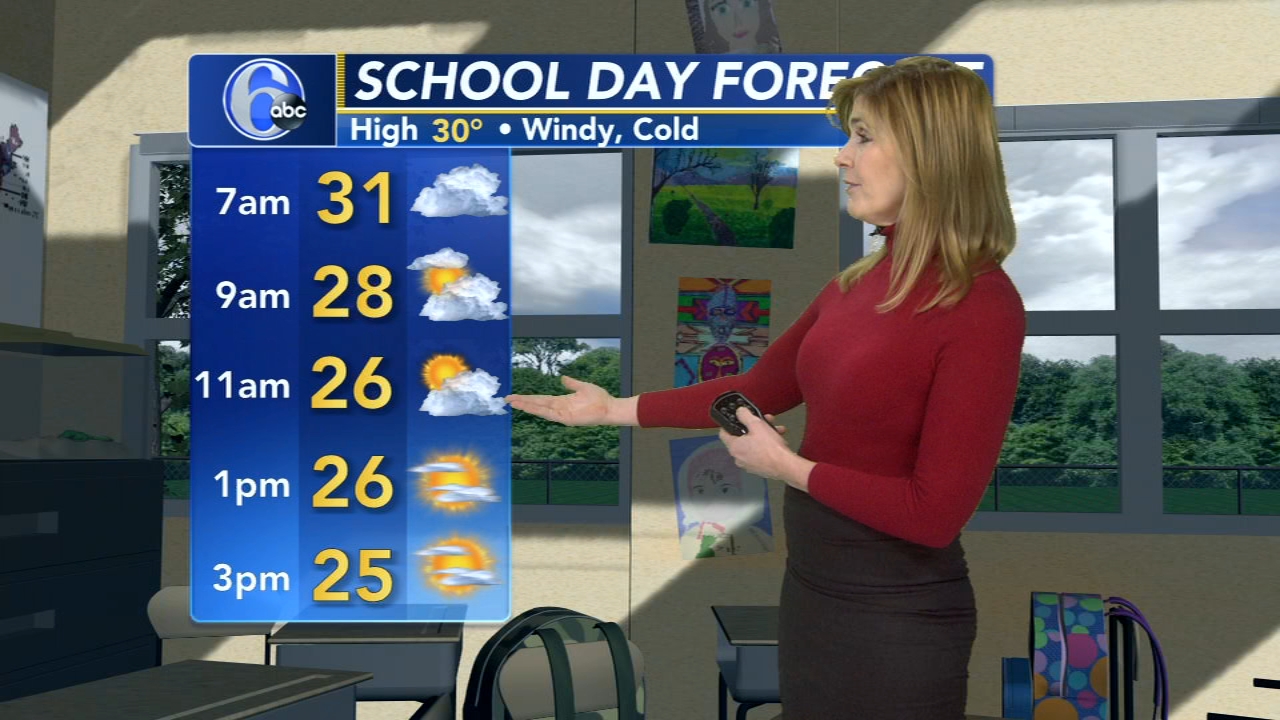 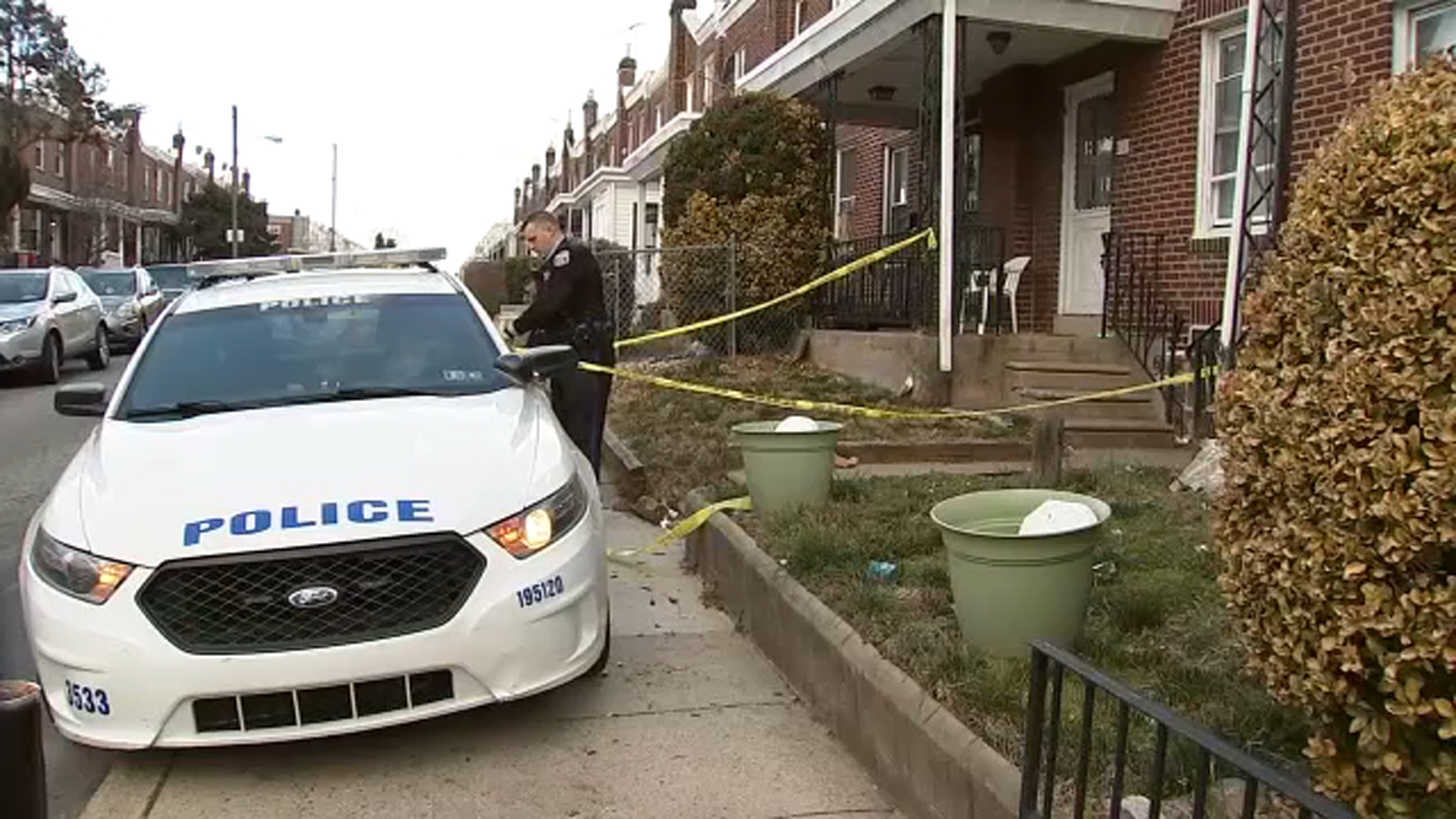