AP
NEWARK, N.J. -- A second man has been arrested in connection with the fatal shooting of a Rutgers University student last year.

Authorities say extradition proceedings are underway and Ramirez could be back in the U.S. as early as Wednesday.

Ramirez and another man, 25-year-old Marcus Felix, are charged with murder, felony murder, robbery and weapons offenses in the April 10, 2016 death of 21-year-old Shani Patel.

Authorities say Patel was shot to death at his off-campus apartment near the university's Newark campus. Patel's roommate was injured, but survived.

Felix was arrested shortly after the shooting and pleaded not guilty during a brief court hearing. It's unclear if Ramirez has an attorney who can comment. 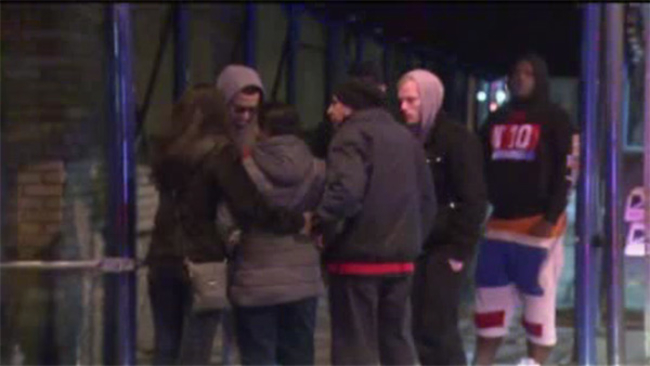