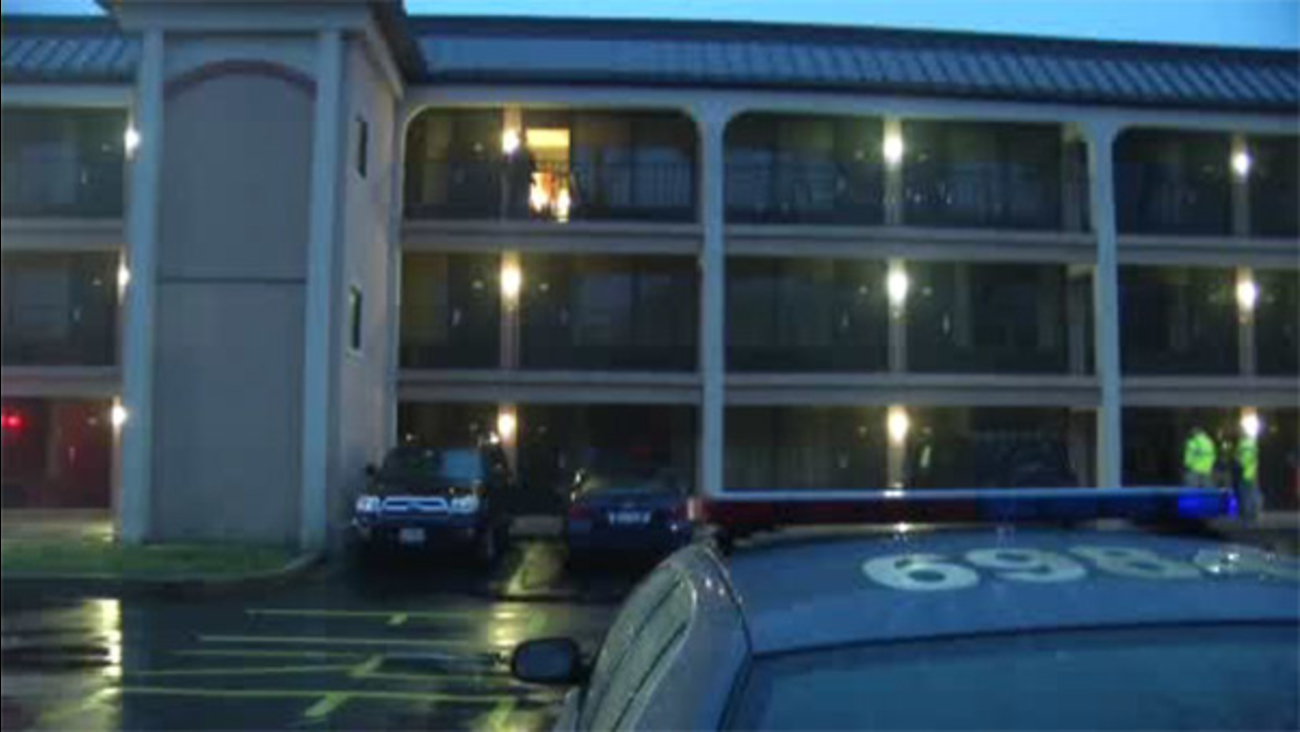 Police say around 2:30 p.m. a motel employee discovered a tenant dead at the Days Inn on Churchman's Road.

The man has been identified as 34-year-old Matthew Ornstein of Maryland. Ornstein's body was located inside a tent which was pitched on top of the bed.

According to police, an investigation revealed that Ornstein had been using the propane canisters as a lighting source inside the tent.

Through further investigation it was determined that Matthew Ornstein had been using the propane canisters as a lighting source inside of the tent he had erected.

A cause of death has not yet been determined.